Sitting quietly on a broken wood, Moises seemed to be contemplating while staring at a carabao munching grasses. He moved his head to the side when he heard footsteps.

“You have a visitor,” his aunt, Cecilia Pontegon, 62, informed him.

Moises slowly stood up, fixed his dark eyeglasses, and, looking at another direction, smiled. 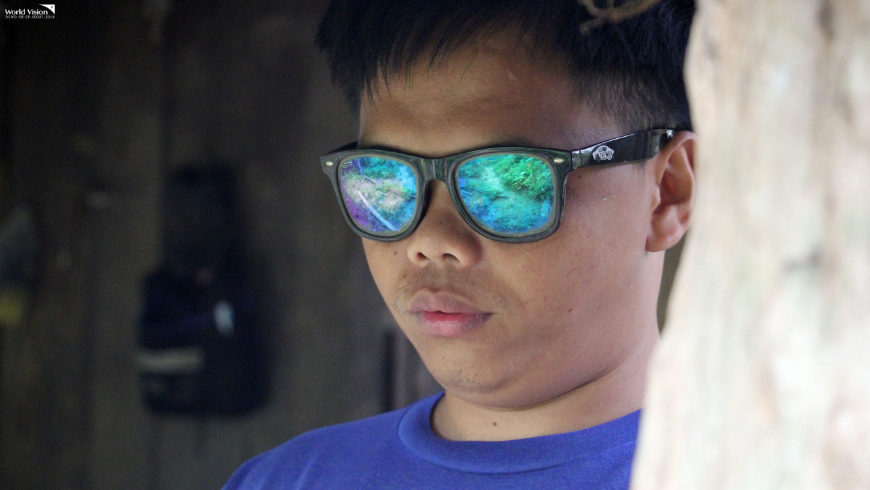 Moises lives with his father, Wilfredo, 50, and younger brother, Wilfred, 13, who was in school at that time. Wilfred is in Grade 6.

Moises isn’t born blind, he shared. “I started noticing that I couldn’t see clearly when I was in my first year high school. We thought it was just a simple eye problem that can be solved with eyeglasses. When I was in my second year, it became worse. My mother brought me to an eye doctor, who advised us that I needed immediate eye operation.”

An eye operation would cost a lot for the family who meagerly earns a living as farm laborers. Moises continued, “I never had eye operation, leaving me like this.” He also stopped school due to his condition. He reached the second year high school.

Moises said that when he became totally blind, he would use his sense of hearing and touch to move around the house. “Aunt Cecilia oftentimes helps me does things here like cooking,” he said. Cecilia lives nearby and would drop by every now and then to check on Moises, especially when the senior Wilfredo is working in the farm. 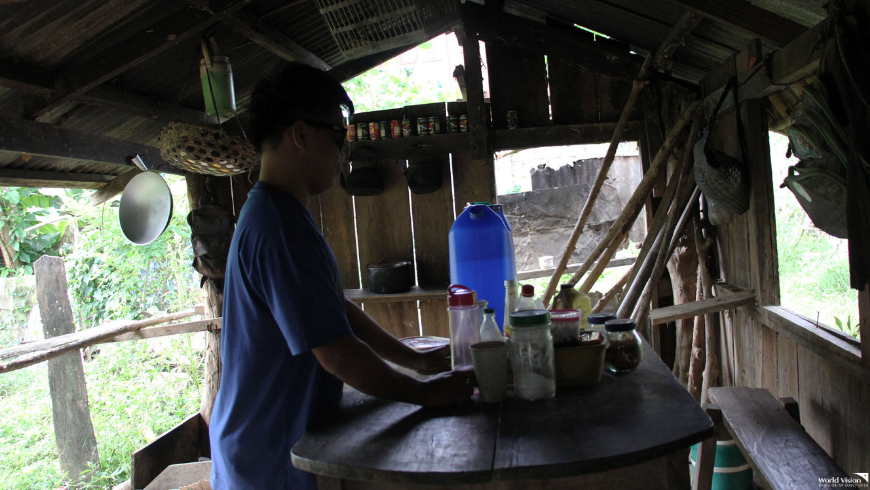 At times, some of his classmate-friends would visit him and they would chat. Moises admitted that he missed seeing things. “I remember my classmates’ and friends’ faces. But in my mind, they are how they look when we were in high school. I never get to see how they look like now.”

Though he lost his sense of sight, Moises shared how he now sees kindness. “I used to take other people’s kindness for granted. Now that I am blind, I can clearly see kindness and sincerity in people’s voices.”

He particularly appreciates what his aunt Cecilia is doing for them. His aunt, a sister of his father, became his second mother, after his biological mother died years ago.

“Aunt Cecilia came home one time. I knew from the way she called our names that she had good news. She told us that we would be receiving assistance from World Vision. The following day, we received three large boxes containing things that we badly need. Papa was out in the field that time. Since I cannot see what’s in the box, Aunt Cecilia told me what’s in each box. I was as happy as she was. It was like receiving a gift,” Moises shared. 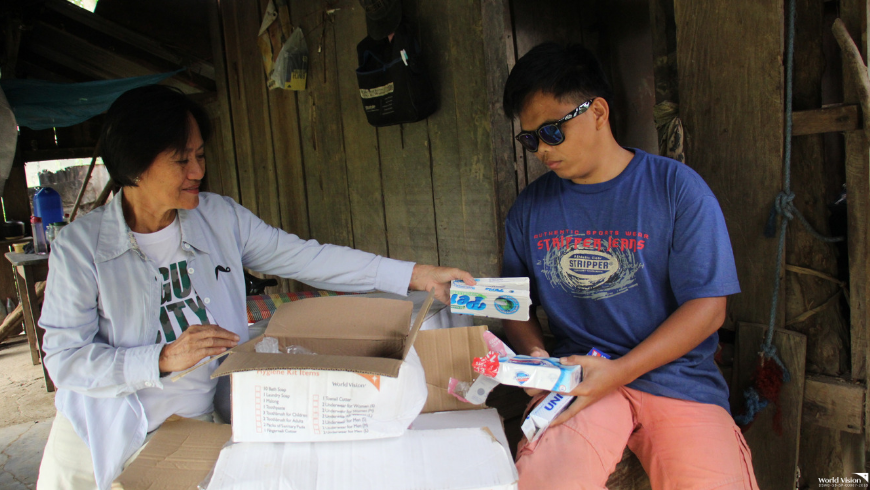 He continued, “In fact, we already used most of the items.” Hanging on their small kitchen were the frying pans and pots. In the bedroom are the new quilts.

Funded by the Disaster Relief Fund, Government of the Hong Kong Special Administrative Region, World Vision, to date, has distributed household essential kits to more than 6,880 Ompong (Mangkhut)-affected families in the province of Cagayan, north of the Philippines. The kits contain items on hygiene, kitchen, bed mats and sheets that would ease the family from spending on the same items after typhoon Mangkhut destroyed much of their things. 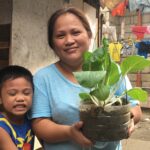 4-year-old Earl and his mother are both happy that he already recovered from his underweight condition thanks to a nutrition project in their community. 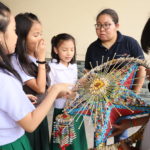 Students from several World Vision-partner schools in Malabon and Quezon City gear up for an upcoming Christmas lantern contest this December. 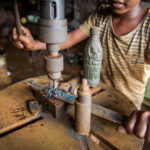 World Day against Child Labour: Address the increasing risk of child labor during the COVID-19 pandemic

This year’s WDACL focuses on the impact of the COVID-19 pandemic in pushing millions of vulnerable children into harmful work that deprives them of their... 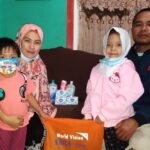 World Vision, with funding from KOICA, continues to distribute sanitation kits that include body soaps, toothbrushes, toothpaste, face masks, and an information material on health... 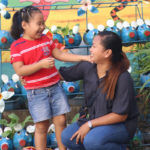 Parenting Tips: How to provide emotional support to children

Helping children cope with stress during the COVID19 Pandemic. It is important to remember that children’s stress reactions are normal reactions to an abnormal situation....