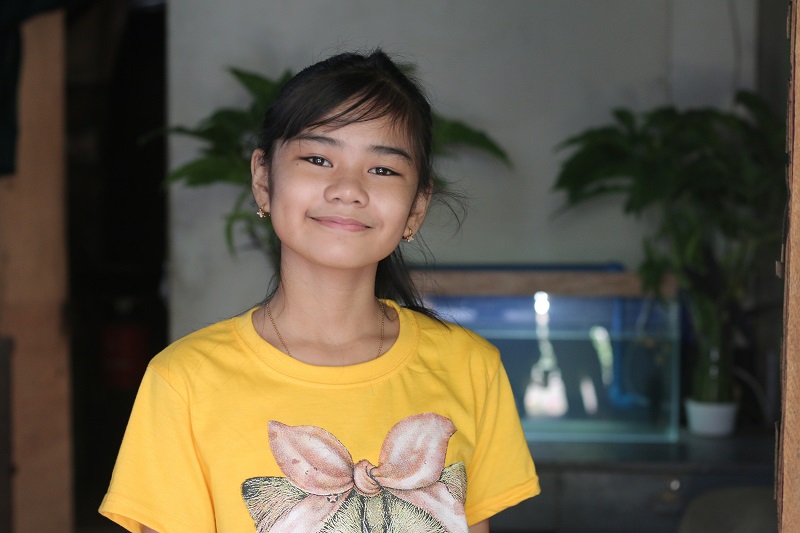 An 11-year-old girl from the urban city of Mandaue in the Philippines is creating ripples online with her advocacy that protects the environment.

Xy-za is the eldest among three siblings. Her father works as a real-time analyst of a call center company while her mother stays at home to take care of them.

They live in a medium-built home made of cement and wood materials. They belong in a highly urbanized community in Mandaue City which is located in the central part of the Philippines.

Xy-za is an achiever in school. Now in her 6th grade, she has bagged many recognition and awards throughout her elementary education. But the most significant feat that she accomplished is winning the presidency in their school’s Supreme Pupil Government – a student organization that serves as a venue for students to improve their leadership skills and abilities.

As the current student president in their school, she has led the implementation of many projects and campaigns to her fellow students. One of her campaigns that she is passionate about is the advocacy of proper waste disposal and recycling.

“I started my advocacy in proper waste disposal and recycling when I was invited to join the Trash to Treasure workshop by World Vision and Coca-Cola,” shared Xy-za. “I learned about the proper disposal of waste and how to make use of recyclable materials,” she added.

The Trash to Treasure Project that became Xy-za’s stepping stone towards her environmental advocacy is a one-year project funded by The Coca-Cola foundation and implemented by World Vision Philippines that aims to establish solid waste collection and recycling systems in cities Cebu and Mandaue. It was launched in February 18 last year and it had a successful project closing celebration last February 26, 2021. 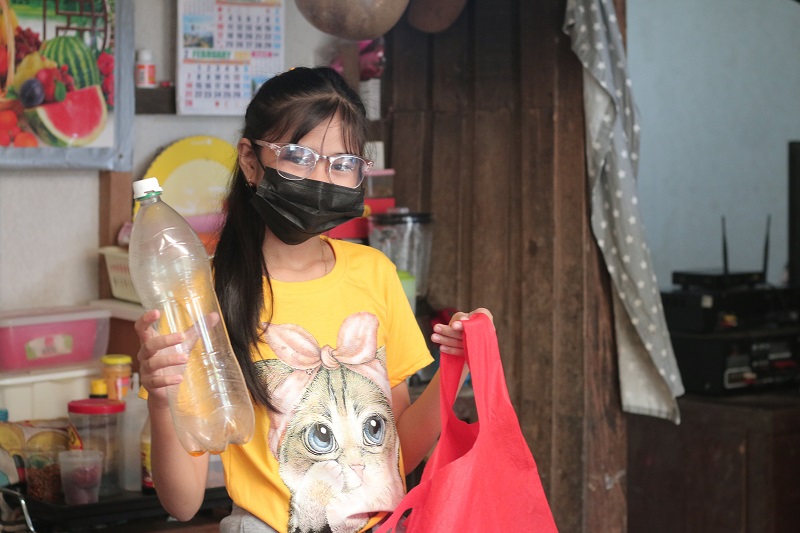 It is very well-documented in many studies that waste contributes to climate change. In a document by sprep.org, the organic and inorganic wastes – the two kinds of waste human produce – creates harmful gases such as carbon dioxide and methane gas. These gases contribute to global warming which worsens many types of disasters including storms, heat waves, floods, and droughts (nrdc.og). In the Philippines, the country is visited by an average of 20 typhoons every year – five of which are destructive. In 2020, three typhoons hit the country in just a span of one month.

Xy-za’s community is also affected by the impact of poor waste management. During a heavy downpour, many areas around her community are submerged in flood. Some sewers and canals are also distinctly littered.

These natural calamities fuels Xy-za to use her platform as a student leader to influence her fellow students on reducing and recycling their waste. She also believes that she can be more influential if she does the actual recycling herself.

“I collect water bottles after I use it so I can turn it over to the school. The school will hand it over to a recycling plant so it can still be reused,” she shared. The Trash to Treasure project has implemented a school-based solid waste management system. The system benefits 20 public schools in Cebu and Mandaue, including Xy-za’s school. She also creates useful objects out of the empty bottles like a penholder or a piggy bank.

The young girl educates her peers through social media. She believes that she can reach out to the youth because they spend most of their time online. She produces informative and creative videos and share it on Facebook. She also messages her friends through group chats.

“My main message for everyone is to look over their trash before throwing it. Search for things that can still be recycled and find ways to make it useful. With this action, you protect yourself, your family, and our environment,” the young eco-warrior expressed.

In 2020, the Trash to Treasure Project collected more than 7,000 kilos of empty plastic bottles and turned it over to recycling plants. Many individuals and communities are also empowered through the project’s activities and partnerships. 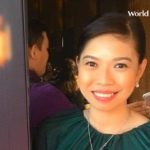 Child Sponsorship helped me to become a responsible individual

It is really hard for our parents to provide all our necessities. But we’re thankful because we were taught on how to value things especially... 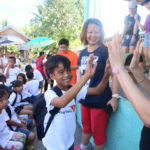 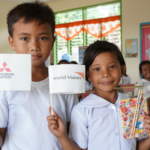 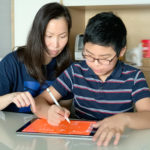 Cheris Yuen, a long-time World Vision child sponsor from Hong Kong knows that no matter the level of an artist’s skill, the message and sincerity... 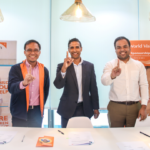 Guild Solutions Inc. Gives Hope to the Most Vulnerable Children

World Vision Philippines is thankful to Guild Solutions for their gift of child sponsorship to 10 children.