Three months since typhoon Ompong (international name Mangkhut) hit the Northern Philippines, World Vision, through its generous donors and sponsors, continues to work alongside partners and affected communities, with focus on shelter and agricultural recovery. 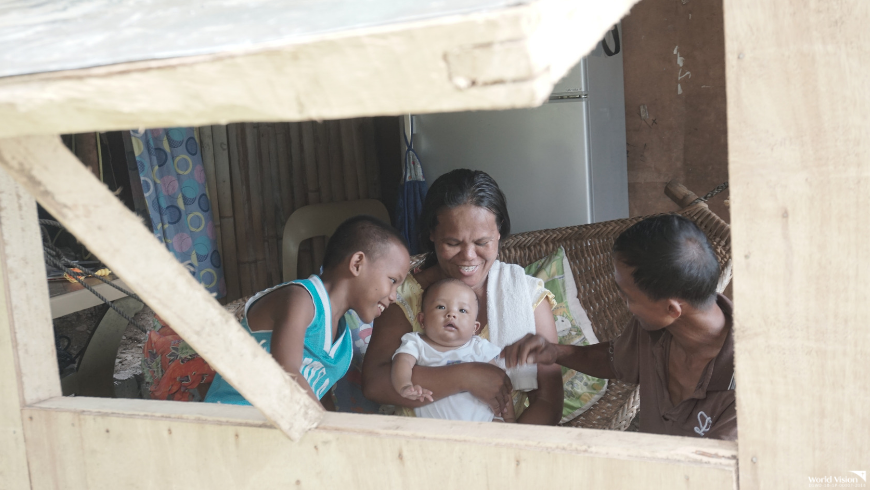 10-year old Jawin from Alcala, Cagayan shares, “I am happy to spend Christmas in our home.” His family is one of the more than 200 families whose house were already rebuilt or repaired through World Vision’s shelter intervention. His father, Edwin, also participated in the cash-for-shelter repair program and received P2500 (USD48) after 10 days of bayanihan (the spirit of communal unity) with fellow shelter beneficiaries. 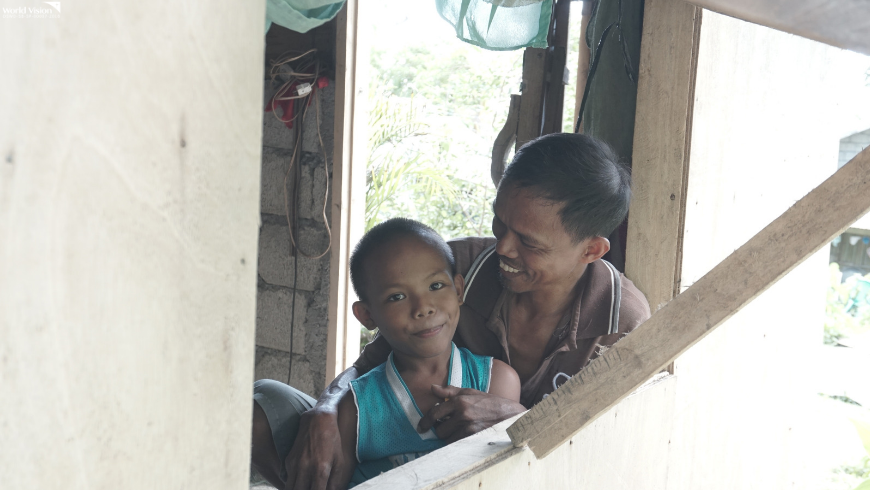 “We acknowledge the support of all our partners and donors in this response but we also want to highlight the spirit of volunteerism among the affected families,” shares Macapagat.

He adds, “World Vision’s different programs were made possible because of the communities’ active participation during community meetings and consultations, and because of their enthusiasm in owning their own recovery.” 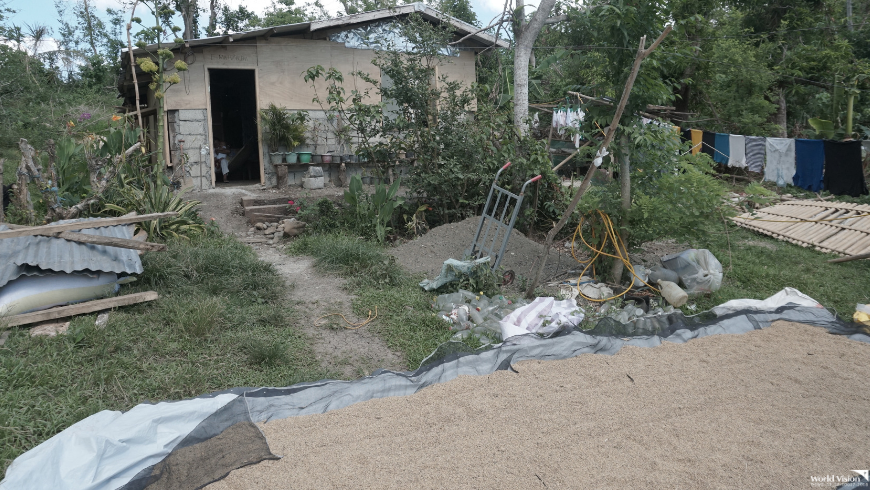 Through the support of other World Vision offices across the world and in partnership with the Office of U.S. Foreign Disaster Assistance (OFDA), Aktion Deutschland Hilft (ADH) and other partners, World Vision Philippines is able to support the early recovery of farming families through provision of agricultural inputs like corn, rice and vegetables seeds.

“All these efforts are anchored in the hope that children will be able to go to school, have a house to go home to, because their parents are empowered to provide for their basic need, even after Ompong devastated their hometown,” adds Macapagat.

Typhoon Ompong, known to be the most destructive typhoon to hit Philippines this year has affected more than 3 Million individuals, based on the report from the national disaster risk reduction and management council (NDRRMC). It damaged at least 200,000 houses and caused an estimated Php26B (USD535M)-worth of damage in Agriculture.

World Vision’s response is initially until April 2019 and targets to support at least 10,000 families or 50,000 people. Other interventions in the next months include provision of income for landless farming households through cash-for-work activities. World Vision currently works in the municipalities of Alcala, Baggao, Gattaran and Lasam in Cagayan Province. 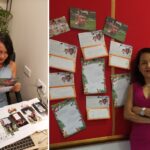 Teresita, is passionate about advocating for free education for those who cannot afford it. Her passion inspired here to become a Child Sponsor and continue... 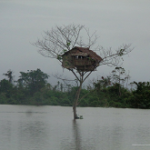 World Vision recently launched "Hakab na!," an advocacy campaign aimed at promoting breastfeeding among pregnant and lactating mothers, in the Municipality of Bugallon in Pangasinan. 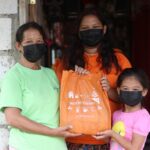 With your help, we can still celebrate Christmas and make it even more meaningful. We can work hand in hand to make it happen.