CAGAYAN — A group of Agta in a village had clung to trees for nine hours under the rain as Typhoon Ompong (Mangkhut) hammered their village with heavy rains and winds of more than 200kph. Wind this strong can uproot trees, topple electrical lines and turn houses upside down.

“We’d stay holding on trees from early morning up until probably 10 in the morning,” Milagros Palad, 59, shares on how the Agta community survived the typhoon.

Agta is an indigenous people in the Philippines usually living in isolation in mountainous areas. They are also called Aeta in other parts of the country.

Milagros continues, “We were afraid, of course. But we’d rather stay rain-soaked outside than be blown away by the wind along with our houses.” Though not a full-blooded Agta, Milagros acts as the Agta people’s “team leader”. She lives and works with them for years already. 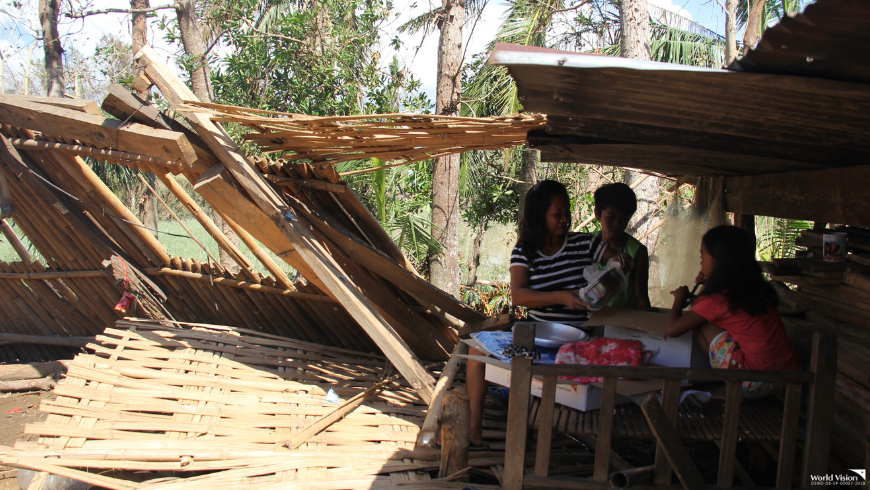 Agta houses are usually made of light materials such as cogon (talahib), bamboo, wood and abaca leaves. Their main source of living is farming. Few to none of the children have gone to school nor finish high school or college, and women marry at an early age. 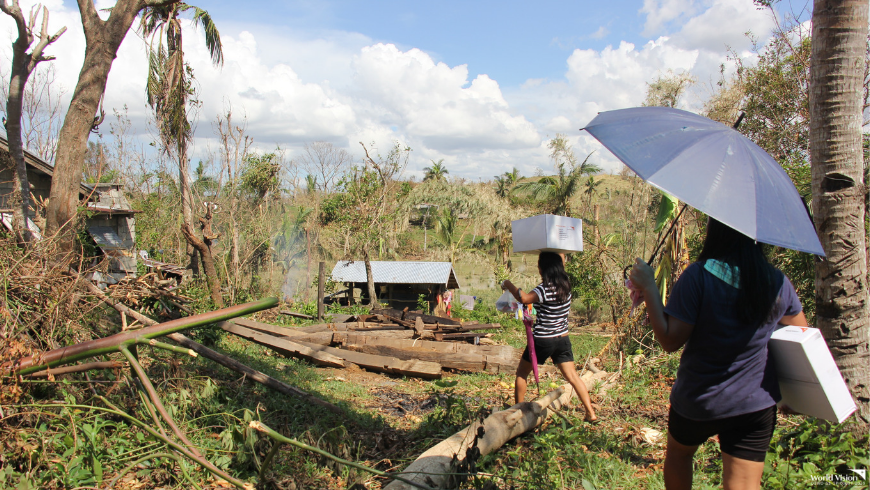 Like the Agta, the family of Evelyn, 64, also saw how her family’s house collapsed before their eyes. “See how it looks like now,” Evelyn says pointing at a space where their house used to stand. “Nothing’s left. Everything was blown away.” Evelyn and her family ran to a nearby relative’s house where they are staying for nearly a week now. The family also felt fear as strong winds seeped into the crevices of their relative’s house. “We were praying that the roof will not be blown away or we will have no place to stay.” 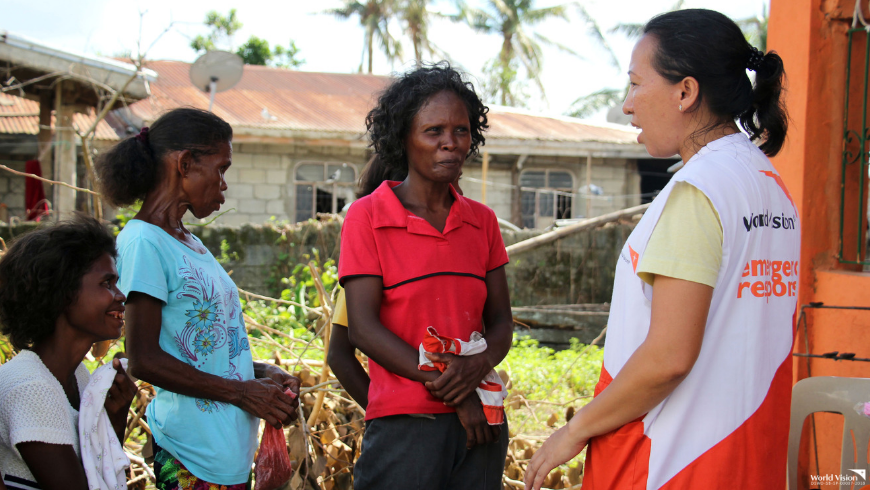 Typhoon Ompong (Mangkhut) made its first landfall in Baggao, Cagayan around 1 AM on September 15. It pummeled the town and nearby towns with winds of 205 km/h near center and gustiness of up to 285 km/h.

The typhoon has affected more than 1 million persons across seven regions in Luzon, and devastated houses, crops, livelihoods, and infrastructures (power lines and telecommunications, roads, and bridges). The province of Cagayan declared the State of Calamity last September 16. A province under the State of Calamity is declared when nearly half of the area’s population and livelihood is greatly devastated by disaster. 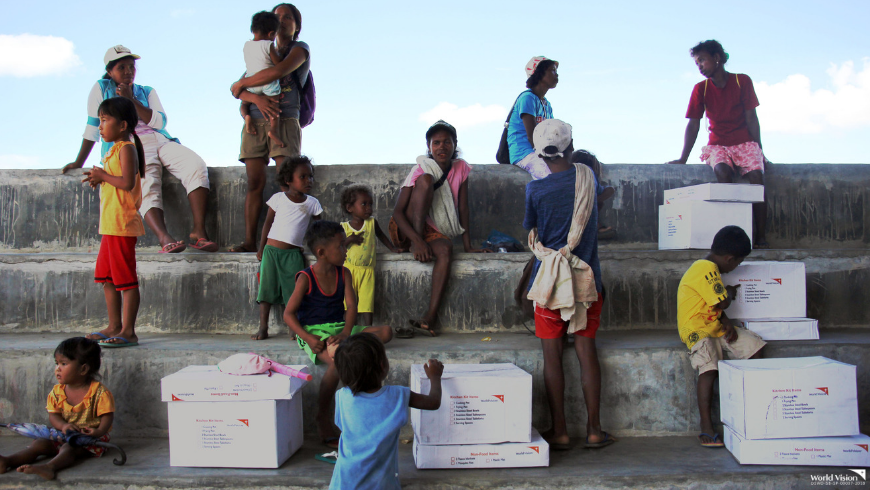 A week after Typhoon Ompong hit the province of Cagayan, the Agta people start repairing their houses. “The Agta can recover easily in terms of our shelter needs. But what makes things difficult is when all or most of your agricultural crops are damaged, then you have nothing to eat,” Milagros shared.

Cagayan is the 4th top rice-producing province in the Philippines and third in terms of corn.

To assist typhoon-affected families like the Agta’s, World Vision provided relief items to nearly 1,400 families in the province of Cagayan. Relief items include hygiene set, blankets and mosquito nets, and kitchen items such as cooking and frying pans.

World Vision has assisted families in the municipalities of Baggao, Tuao, Alcala, and Gattaran. World Vision aims to reach 10,000 families or at least 50,000 people in several areas in the provinces of Cagayan and Benguet.

On the other hand, many of the villages in the province of Cagayan are still without electricity. The National Grid of the Philippines (NGCP) has deployed teams all over Luzon to restore electricity to Typhoon-affected communities by Monday, September 24.

“Only areas in Tuguegarao City have restored electricity. Power lines are not yet restored in all municipalities. Business establishments and local government offices are currently using generators. Some communications line have been restored as well but strength varies from time to time,” Jun Mina, World Vision response assessment officer, says. 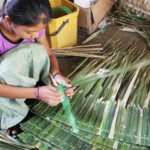 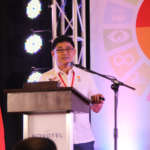 On June 12, we commemorate our independence as a country The Philippines. We also remember this day as World Day Against Child Labor declared by... 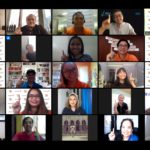 The World Vision’s Virtual Run for Children aims to help the underprivileged Filipino children and communities especially those who are affected by the COVID-19 pandemic. 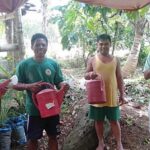 A group of 28 fathers in North Cotabato is inspiring other members of their community to combat food insecurity amid the COVID-19 pandemic, through natural...