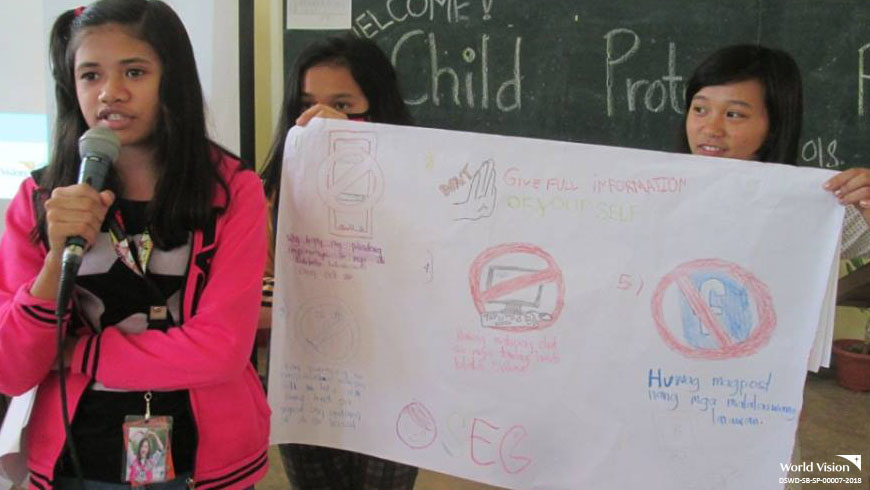 In North Cotabato, West Misamis, Bukidnon, and Zamboanga del Norte, schools are participating in talks about sexual exploitation of children.

Danilo Sumain, school head of an elementary school in Kidapawan City said that the department of education is one with World Vision in helping combat the problem.

“Our school commits to take necessary precautionary measures to keep the students from being lured by perpetrators,” he said. 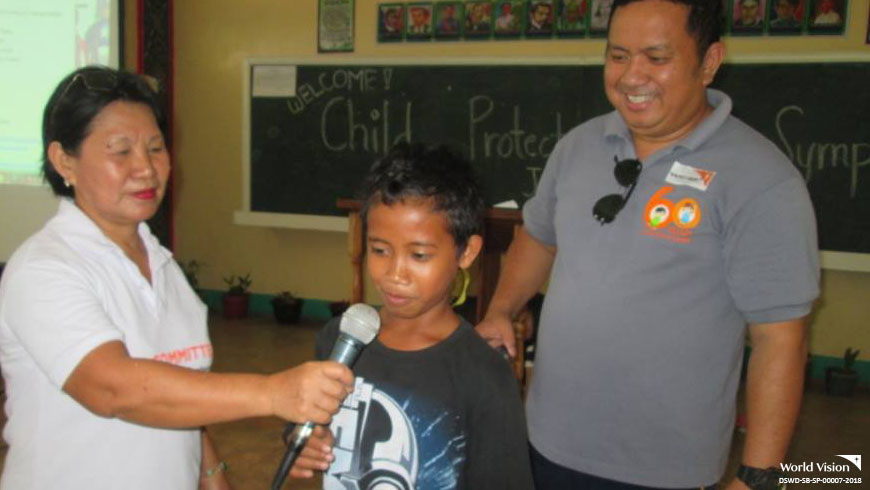 The series of dialogues serve as a safe venue for children to express their ideas surrounding the issue. Facilitated by World Vision staff, teachers and also trained child facilitators, students are also able to discuss among themselves possible and workable child-led solutions. 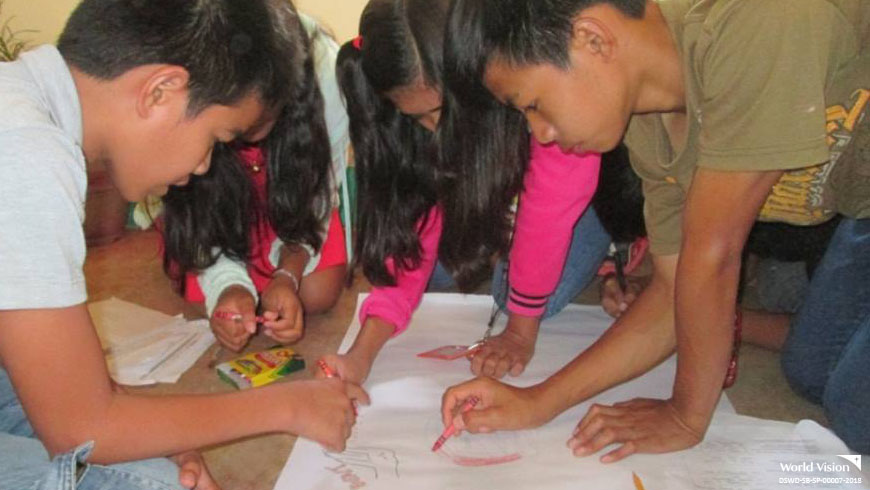 In West Misamis, children expressed themselves through drawing. One group showed a picture of a teacher reaching out to his student, which amplifies the significant role of educators in ushering children to safety. 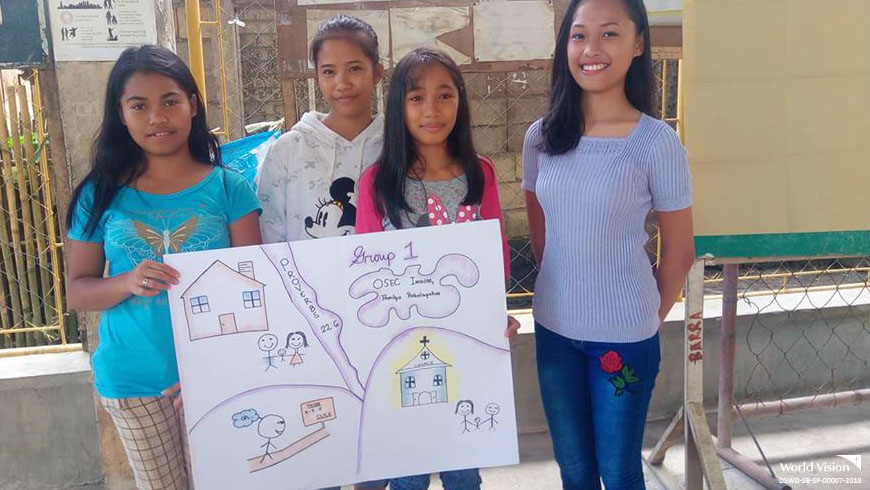 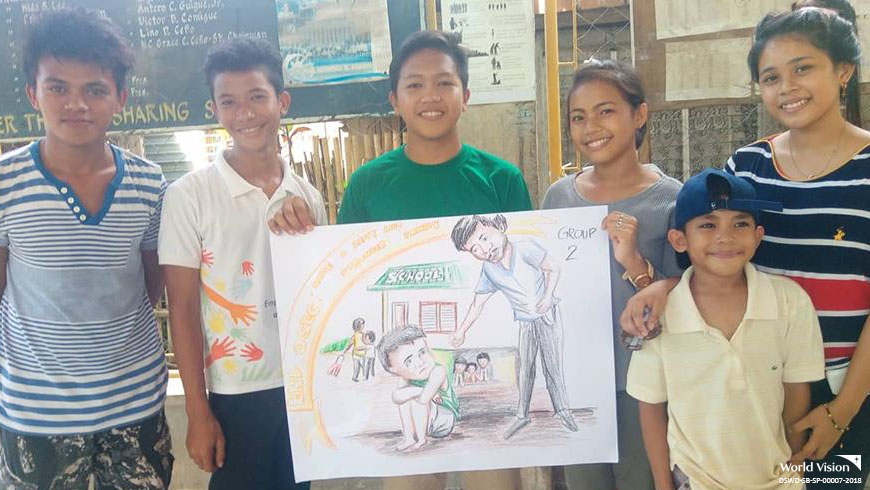 “It is encouraging to note that World Vision’s partnership with government agencies is taking our campaign against sexual exploitation of children to fruition. Aside from partnering with different institutions, we also partner with parents and community members to ensure that community-based mechanisms are set up to better protect the children,” said Jezreel Domingo, World Vision’s Child Protection Manager. 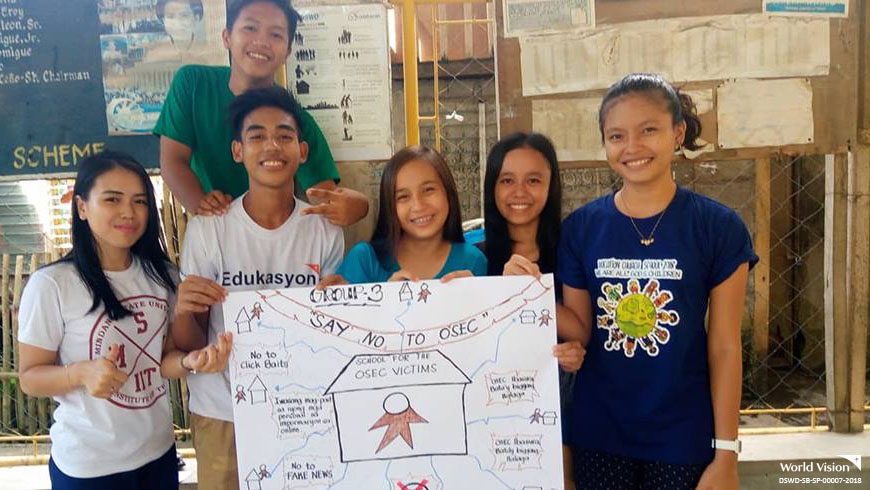 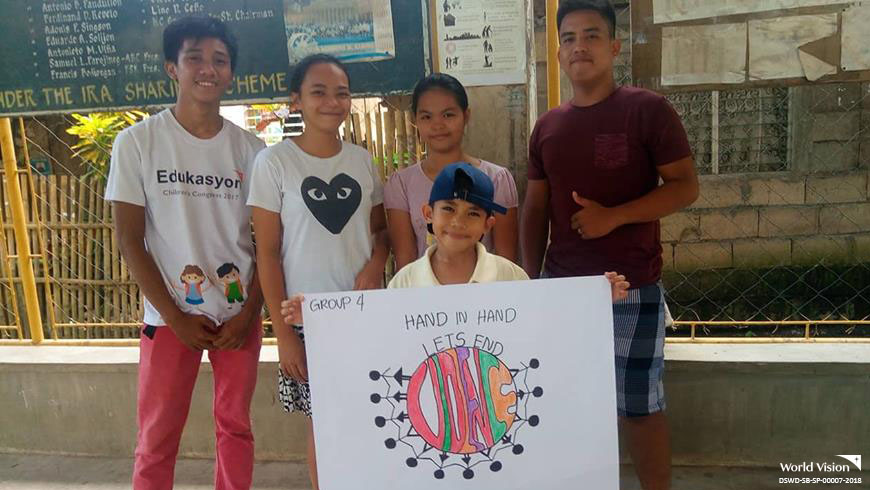 Based on the national baseline study on violence against children, 17.1% of children aged 13-18 have experienced any form of sexual violence while growing up. The accessibility of the internet has further changed the landscape, upping the criminal cases of live stream child abuse to almost 300% between 2013 to 2015.

Meanwhile, a recent report released by United Kingdom-based consultancy We Are Social showed that there now 67 million active social media users in the Philippines, which account to 63% of the country’s total population. It further showed that Filipinos are spending at least nine hours a day on the internet. Such data compels the organization to further strengthen its campaign, It Takes a World to End Sexual Exploitation of Children, by continually working alongside the government, like-minded agencies, and individuals. The campaign is a 3-year initiative that aims to reach three million children and to protect them from sexual exploitation and other forms of online and offline abuse. 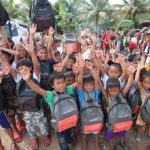 Sending hope to quake-affected children through schoolbags and psychosocial activities

World Vision started its relief phase response in early November. With assistance from sponsors, the organization is able to give various relief items to 1,300... 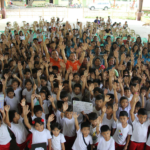 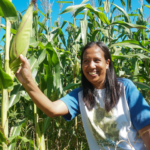 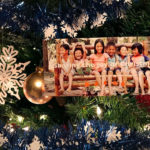