Rewriting the role of Bangsamoro women in peacebuilding

“The voices of women are vital in building peace in our community. We have the skills, the knowledge and the capacity as an effective peace catalyst,” says Jhehara Zacaria, 21, peace leader. 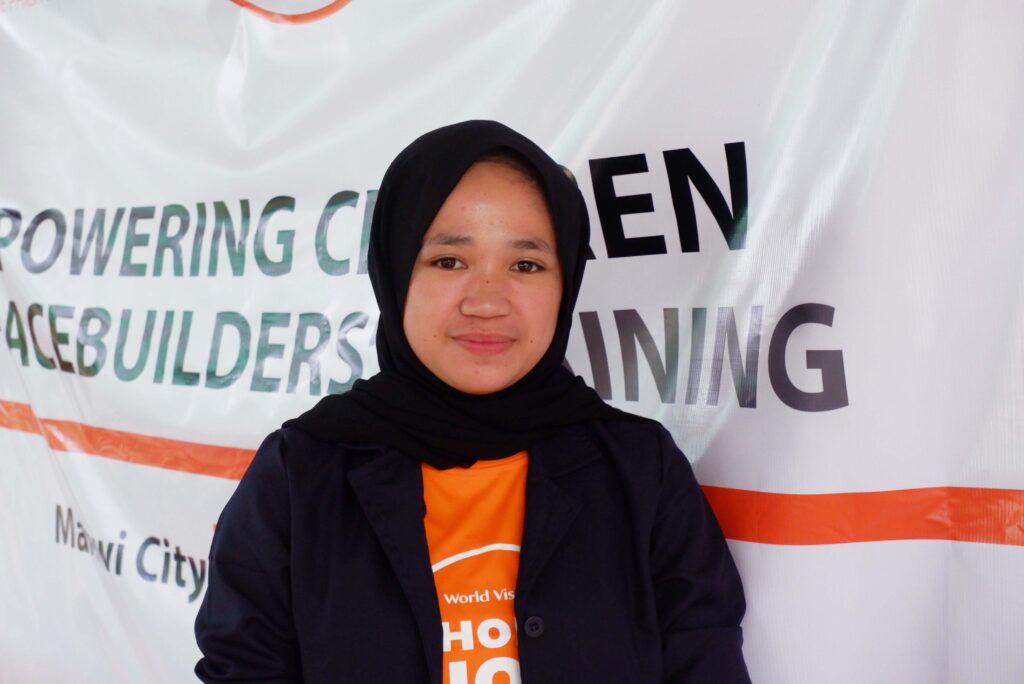 Jhehara is involved with Word Vision as a senior peace leader and educator in her community. “Since I was 17, I have already joined numerous peace initiatives and trainings provided by World Vision. This nurtured me to who I am right now. My concept of peace has been revolutionized since then,” she says.

Back when she was still a teen, Jhehara shares that she longs to be involved in her society’s concerns. “Life back then was simple yet the satisfaction of making a difference in my community isn’t there. My involvement with World Vision really did change my life,” she recounts.

“Throughout the years, I have learned that children and youth are not mere spectators. They are more than that. They can do more,” she adds. 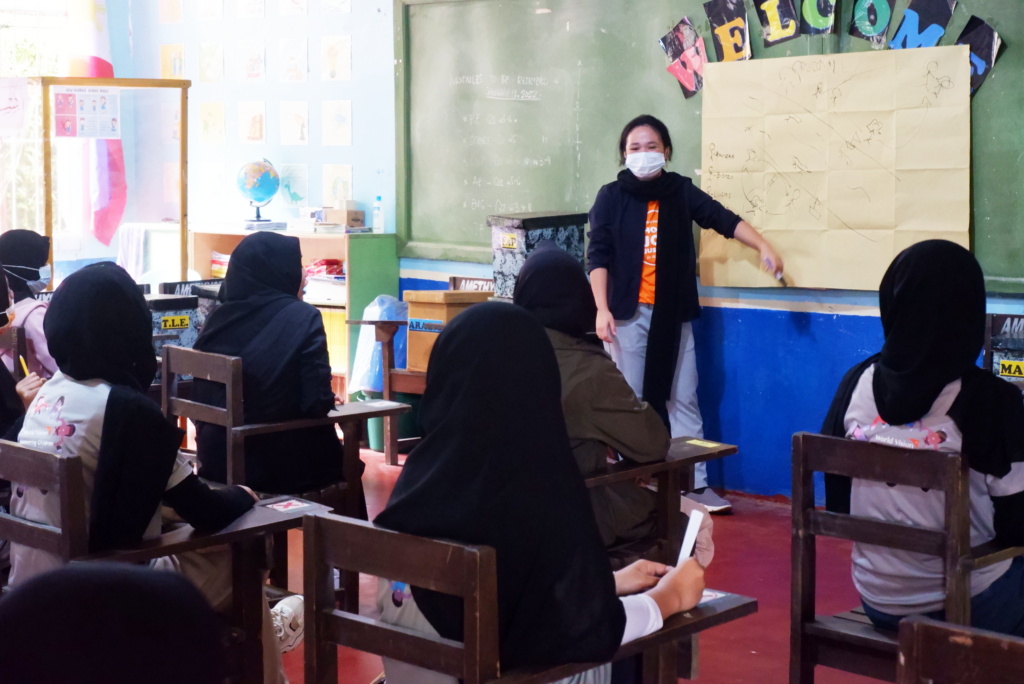 In the recent Empowering Children as Peacebuilders (ECAP) training, Jhehara, together with her colleagues, have trained more than 40 children peace facilitators. “As young they are, there is a need for them to get involved in our peace advocacies. We should give them an opportunity to participate. The training aims for the children, especially the young girls, to realize their potentials, giving them confidence to speak to their fellow peers,” she says.

Jhehara is in her college years now. Despite her busy schedule, she still manages to participate and lead peace activities in her community. “Why I am still continuing? This is my passion. Influencing and involving children in the peace process gives me a feeling of contentment. This is my legacy as a Bangsamoro woman,” she proudly declares.

In recent years, although women’s participation in the Bangsamoro peace initiatives has been advancing, she still feels that there is still a need to address certain gaps in her community. She emphasizes the demand of more Bangsamoro women leaders and influencers to rise up and be involved in building peace in their own communities. “Women’s involvement in peacebuilding has been lacking. Though men are capable leaders, women also have what it takes to be the frontrunners, the initiators,” she says.

She wants to break the stereotype that women are mere supporters working in the background. “They say women can’t lead because they are controlled by their emotions. However, we are also logical and qualified to be pillars of peace in our nation.” 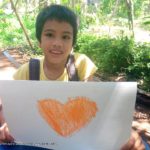 Although the family was in a tough situation, Angelito's family took advantage of the community quarantine to strengthen their bond as a family. 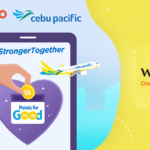 Through the Points for Good campaign, GetGo members can choose to donate their GetGo points to World Vision, along with other INGOs. 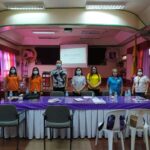 Together with the Embassy of Czech Republic in Manila, World Vision launched last October 2020 the “Bridge to Employment Project” in Barangay 649-Baseco. 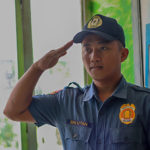 “I am happy to share that from being the child who would walk through the river and mountains to get to school, I now go... 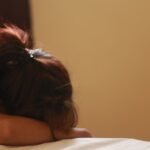 World Vision in the Philippines joins the global movement in promoting the end to Online Sexual Exploitation and Abuse of Children by partnering with organizations...