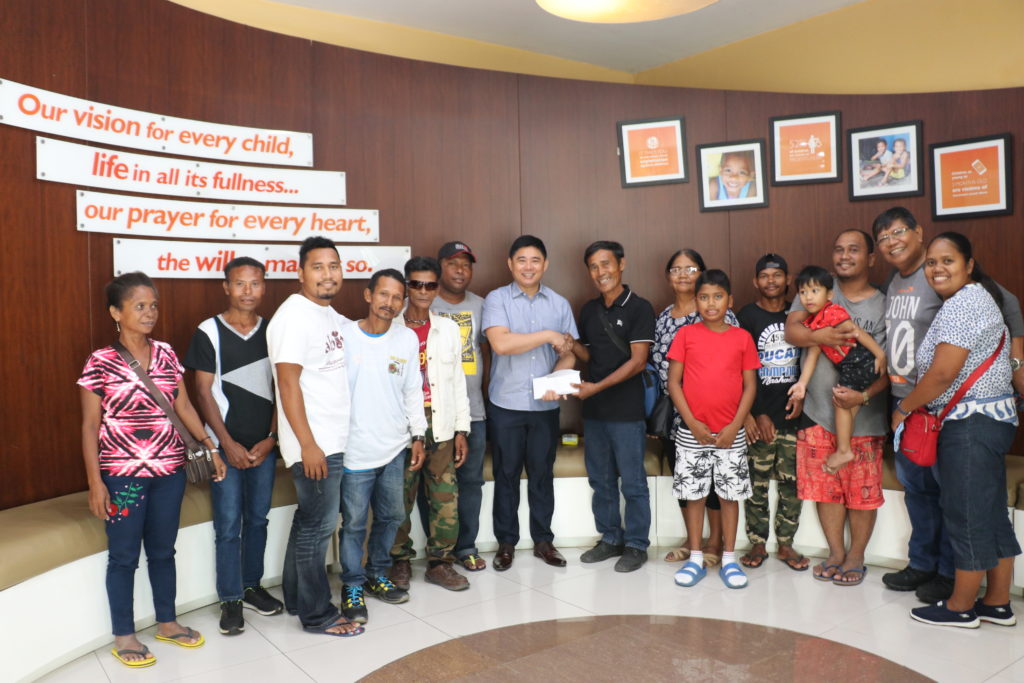 Knowing full well the pains of being displaced because of volcanic eruption, Aeta families from Zambalez visited World Vision office to hand over the money that they raised for Taal Volcano affected communities.

“Many times when Pinatubo erupted, we would question why God had to take away everything from us. But He had a plan. With support from many people, we were able to rebuild and here we are now,” said Ka Arting, the groups’ leader.

Mount Pinatubo which is located 90 kilometers northwest of the capital city Manila erupted in 1991 and claimed hundreds of lives. Thousands of families, including Ka Arting’s were left homeless and without source of income. Ka Arting recalled how he ignored the warnings of possible major eruption and how he refused to evacuate because he was worried of his livestock. They were then living at the foot of Pinatubo. Two months later, the disaster happened. While he and his family survived, the pains of seeing some of his neighbors die right before his eyes haunted him.

Years later, with support from World Vision, his tribe received a piece of land where they permanently relocated. They called it Lupang Pangako (Land of Promise). With Ka Arting’s leadership, they were able to cultivate the land. Their children went to school and graduated from college.

“Before, it was very difficult for us to eat three times a day. Now, by God’s grace, we are also able to help other people in our community,” he said.

And extending support to those children and their families who are currently in difficult situation because of Taal Volcano eruption is something they know they have to do as a community.

“We know their pains and we hope that in our little way, we can help them. I know that just like us, they will overcome.”

In the last nine months since the Marawi crisis happened, the women of Marawi have cried about it, lived with it and are now rising... 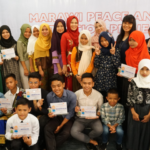 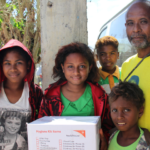 Days after typhoon Ompong devastated several agricultural towns in the province of Cagayan, a 10-hour drive from the Philippine capital of Manila, World Vision initially...

AirAsia and World Vision to help children “See the World”

AirAsia in partnership with World Vision celebrates the season of giving through a joint Christmas initiative called “See the World,” an awareness building and fundraising... 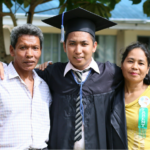