Some are painful, others are happy.

Like most families, the Maranaos feel the same pains and joys when it comes to family matters.

“I was the only child. My father had a nice regular work. He used to give me many gifts. I had his undivided attention. But when he married again, I was angry. What was once a bagful of candies that I received became pieces of candies because he has to give some to my other siblings,” a mother recalled.

A teacher remembered how she was bullied and teased in school because she is not pure Maranao. Her father is Maranao but her mother is not. “Back then, if you were half-bred, people look down on you.”

Celebrating Families aims to strengthen family relationship by deepening the parents or the children’s understanding of the personality of each member of the family. 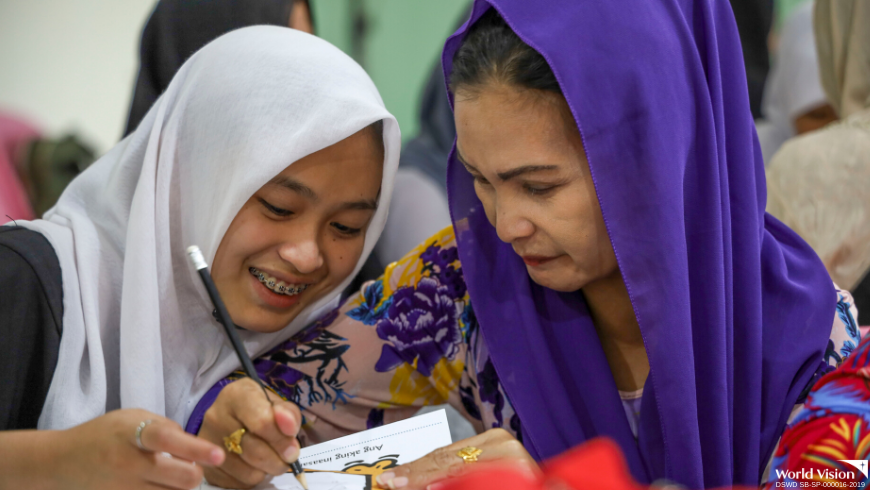 The participants, that included mostly of mothers and their children, and teachers from Marawi City admitted during the group discussion that they are not spared from the pains of parents separation, being left behind by their father or mother, and being discriminated.

“Many of them still need people whom they can tell their pains and sorrows. The pains may come from the siege that happened or from childhood experiences,” Romina Enopia, SNFC project coordinator in Mindanao, said. “Celebrating Families serves as venue where they can share those emotions, their thoughts and have somebody to listen to them.”

On the last day, participants expressed gratitude to World Vision for listening to their stories. “The most important lesson I learned from this seminar is the importance of love in the family and how to make it stronger. How to forgive and how give thanks,” Nihaya Solaiman said.

Another participant, Rayana Madum, said, “I realized that corporal punishment is not right.”

The Maranao, or the people of the lake, resides around Lake Lanao in Lanao del Sur, Mindanao. They are known for their rich culture and entrepreneurial skill. Prior to the influence of Islam, the Maranao were ruled by tribal leaders called datu.

Marawi City, the capital of Lanao del Sur, had a five-month-long armed conflict in 2017 known as the Marawi Crisis. The crisis brought by the armed confrontation between the Philippine government and militants displaced 98 percent of the total population of the city and nearby municipalities, the United Nations High Commissioner for Refugees (UNHCR) reported. 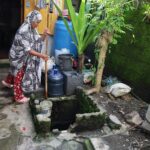 Mia, 39, a mother of eight, realized and changed her ways in upbringing her children after being involved in World Vision's Childhood Rescue Project 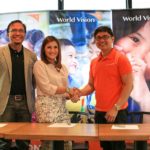 Camille, who personally sponsors 2 children for three years now, recently volunteered and went her way to visit a coastal community in the Visayas to... 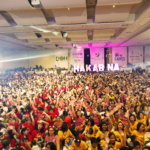 More than 1,500 mothers simultaneously breastfed their kids in the annual Hakab Na or the Big Latch-On held at the SMX Convention Center in Pasay...

International humanitarian organization World Vision, as it culminates its 60th anniversary celebration in the Philippines, honored its staunch partners, supporters and ambassadors in its 2017...

Despite the struggles of families displaced by the recent clashes in Marawi City, sisters Jenrose, Stephanie, and Asnaira continue to pursue their love for education.