“I am very grateful and thankful to the people behind World Vision for their help in changing my life for the better. I don’t know how to repay you but may Allah guide you and give you more blessings for you to help more people,” says Basit, 36, a resident of Cotabato City, south of the Philippines. 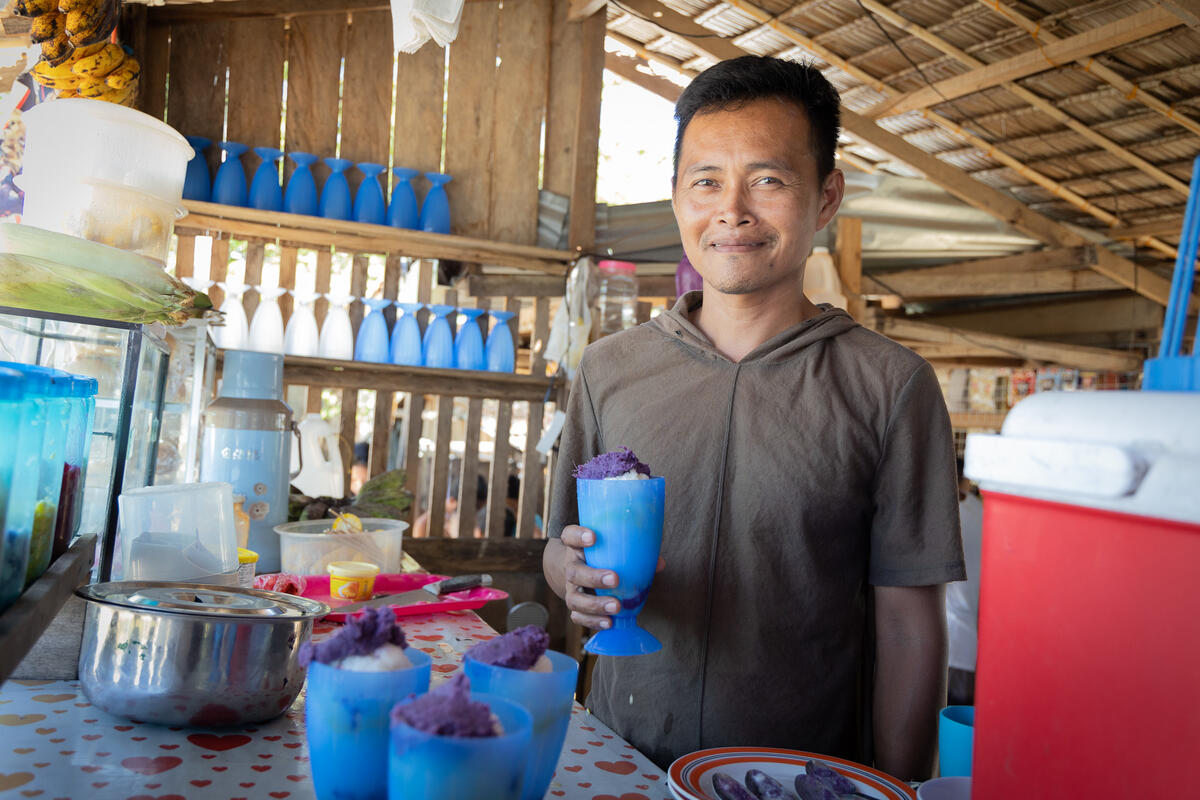 Basit is married to Armia and a father of four children. He owns a small store in their community, which has been the source of his additional income to buy the basic needs of his family.  He used to work harvesting crabs. The income is insufficient for his family so he decided to put up a store. Around that time, World Vision provided assisted families with additional livelihood support. 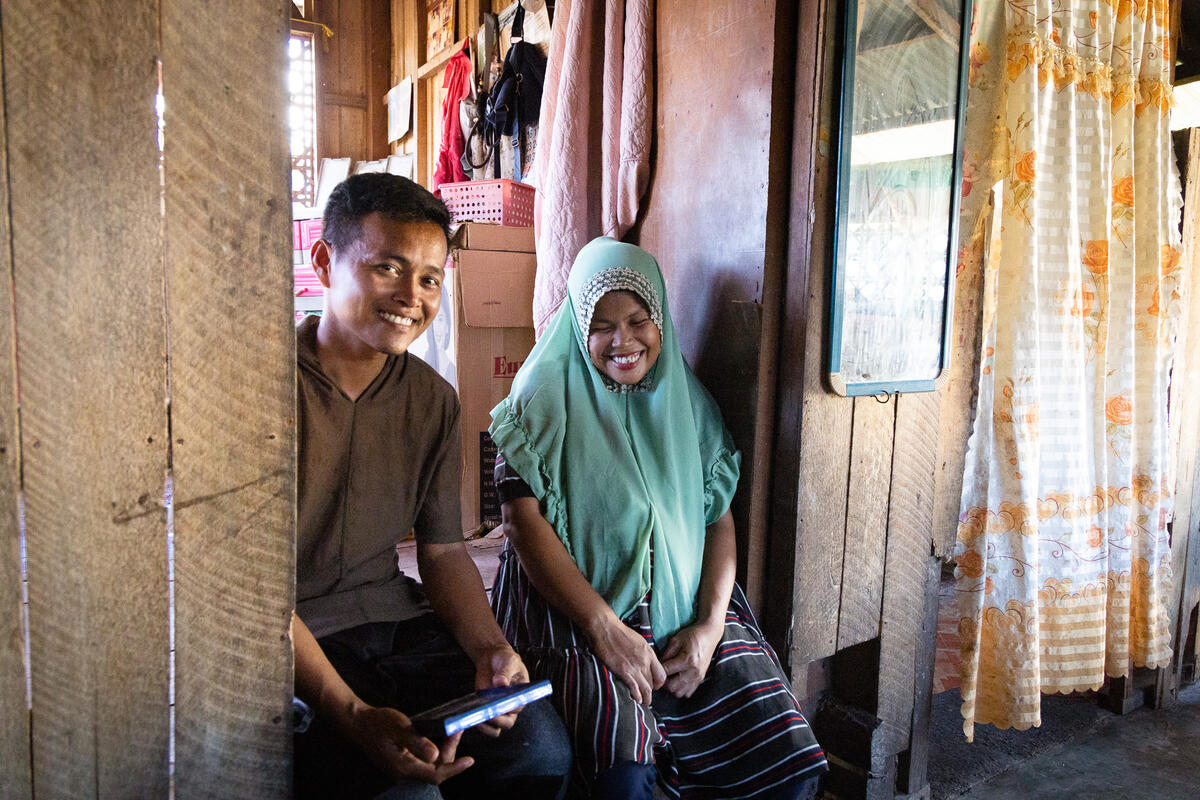 “I have heard about World Vision in our community but I don’t have the idea about its program until our health worker introduced me to a World Vision staff,” Basit shares

Basit received financial assistance from World Vision and used it as additional capital for his store. After six months, what was once a small store expanded into a store selling various food such as grilled chicken, banana, soup, and halo-halo, a Filipino dessert with crushed ice, beans and fruits.

Basit proudly shares that his income increased since he added the halo-halo, a favorite among his customers. “I could earn around Php3,000 in a day both from my halo-halo and other food that I sell,” he says. 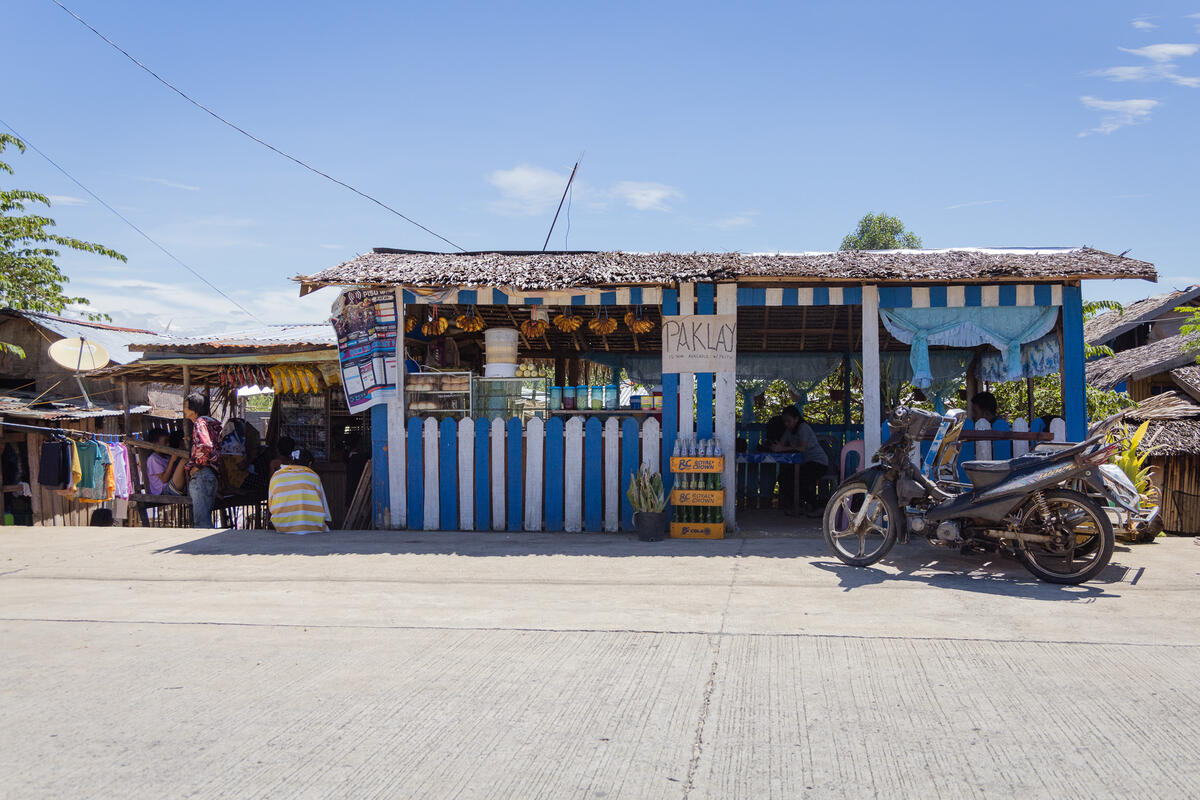 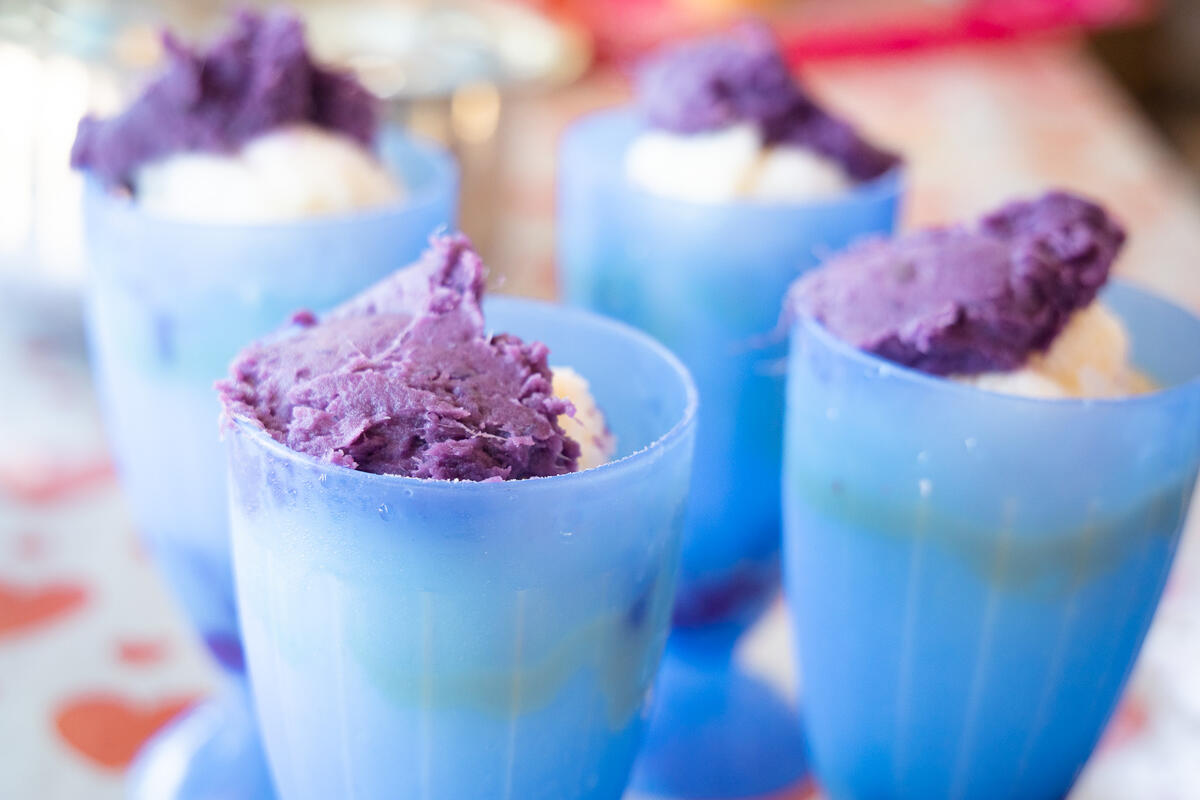 Aside from additional business capital, Basit’s school-aged children also received school kits. “The school supplies provided to my children are big savings to us. I no longer need to buy them,” Basit says. 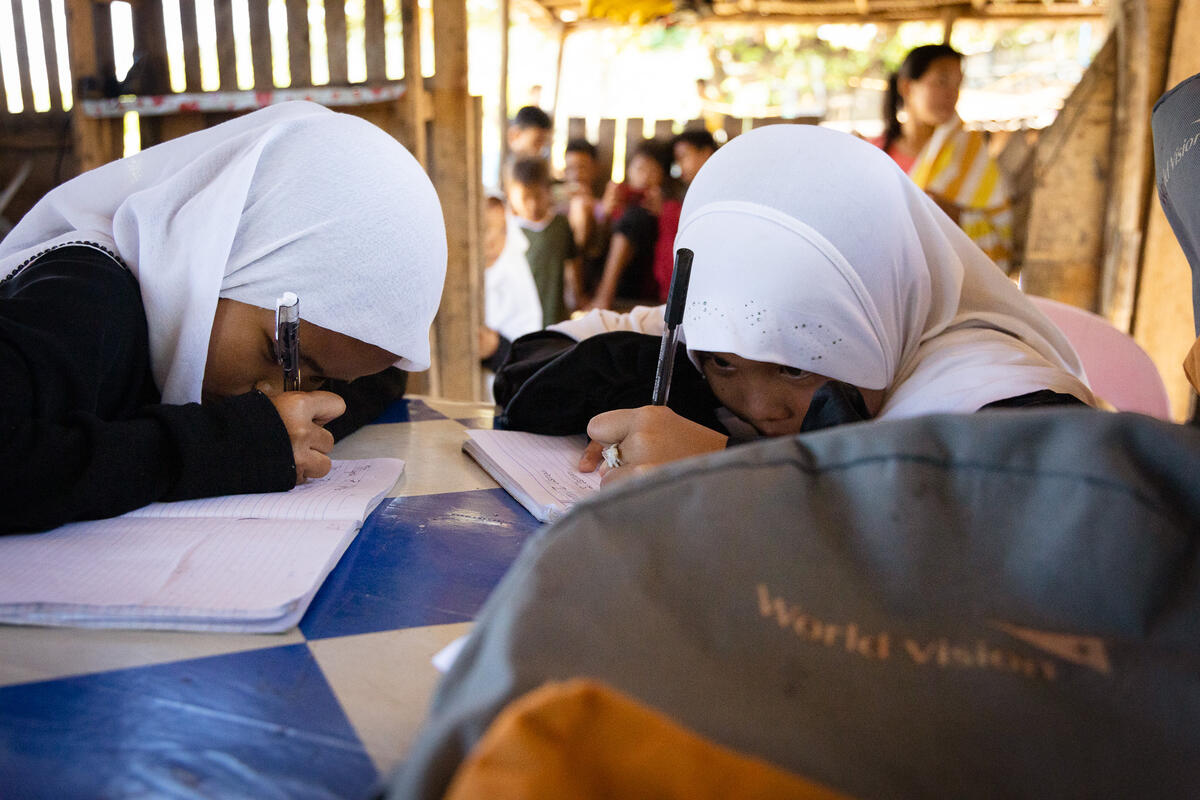 World Vision partners with the Cotabato City community, schools and government agencies in the implementation of the Childhood Rescue Project, which aimed at promoting children’s protection and participation in the communities of Cotabato and Marawi cities. ### 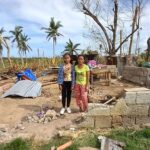 After the storm, many of the houses were ruined. Eduardo’s family was left with almost nothing but scraps and shreds of their wrecked belongings and... 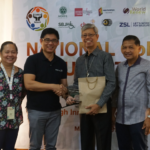 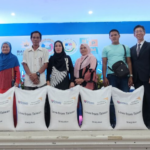 At least 600 received a sack of rice from the Taiwan government donated thru World Vision and Department of Social Welfare and Development (DSWD) in... 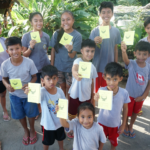 The Ipon challenge (savings challenge) is one of the most talked about new year resolutions, motivated by the different success stories that are all...