KIDAPAWAN CITY – “An unexpected triumph!” This is how 11-year-old Apple, a World Vision sponsored child describes her journey to be an aspiring leader after winning the supreme pupil government presidency in her public elementary school.

Apple has been a persistent and consistent honor student ever since she was in kindergarten. Her father Ricky, 45, sells cell phone accessories in the metro, while her mother Marilou, 49, manages their small sari-sari store. 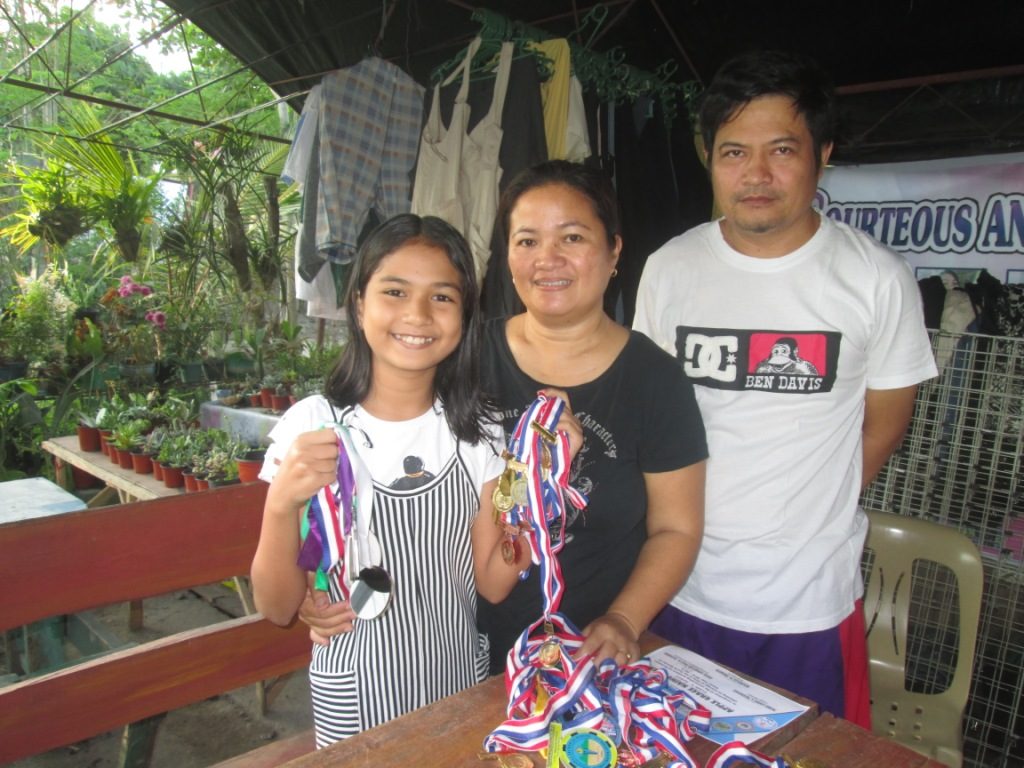 Marilou shared that she never pushed Apple to study hard even during her early years but because Apple’s three older siblings are active in school, the child eventually acquired the same drive.

When asked why she wants to lead the studentry, Apple wittingly answered, “to bring the voices of ordinary students to our school authorities and push my advocacy and campaign on anti-bullying. It is also relevant to help educate other students the value of proper waste disposal and to create awareness that even children can care for our environment.”

As a consistent honor student, she always brings honor to her school. Just last year, Apple won first place for a Math Olympiad in the district level and later bagged the title as the second placer in the division level of the same contest category.

Every young student looks forward to having new notebooks and bags at the beginning of the school year.

For Apple, World Vision’s back to school kit distribution is one of the most memorable moments in her academic experience. She feels lucky and proud to receive school materials and looks forward to it every start of the school year. In December, the feeling is replicated when she receives a Noche Buena pack. 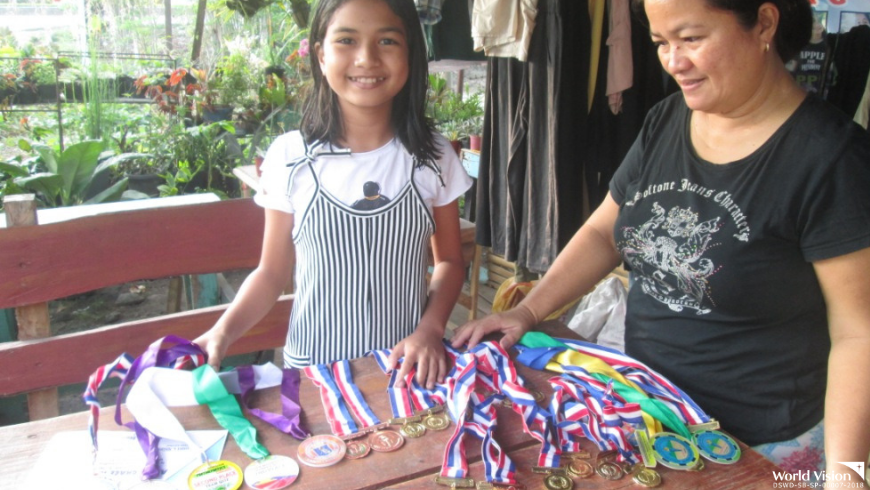 Dreaming of being a public servant

As the school year ends, Apple is excited to receive her academic award. She wants to offer it to her parents as a symbol of gratitude.

“My dream is to be a doctor if God permits. I want to take care of my papa and mama someday. This is also my way of paying tribute to all their sacrifices for me and my other siblings. I also wish to help other people access medical attention for free or in affordable rates,” she shared.

World Vision started its development programming in North Cotabato in 2013, catering to 2,300 vulnerable children and families from four covered barangays and with projects on economic development.

Apple’s dream is just about to take off. The unwavering support of sponsors and donors like you will help the dreams and aspirations of other vulnerable children like Apple become a reality! 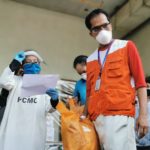 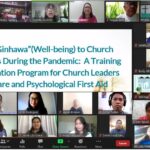 WVDF in partnership with the local churches put together a series of training webinars to enable and motivate church workers in providing the basics of...