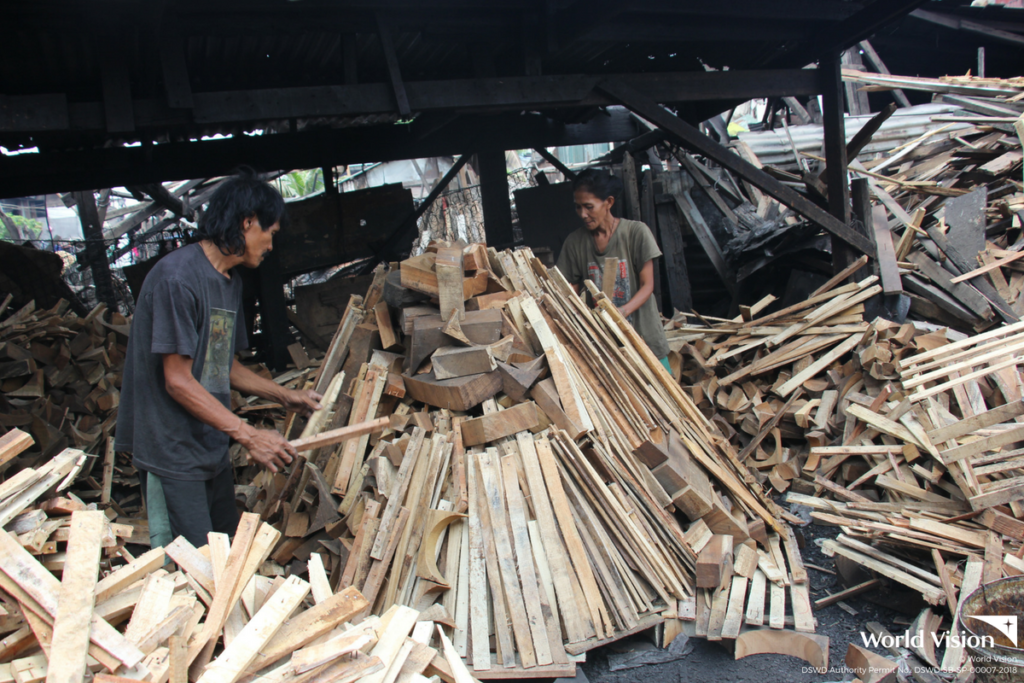 Like most mothers in her village, Natividad, 54, has been living in a slum area as a charcoal maker, a job that sends her three children to school.

Wood charcoal making, though prohibited due to harm done both to the environment and human, is the main livelihood in her village. Natividad and her husband, Josue, 50, have been doing it for nearly two decades.  It’s the only job that most families in their area know how to do well.

“It’s costly to produce a sack of charcoal. We pay for the used woods, pay the person helping us push the sidecar. The woods are too heavy for one person to carry. Then we need to buy iron sheets that cover the woods while they are burning. All these entail expenses,” Natividad explains.

Used woods are stacked pyramid style, covered with iron sheets and moist soil, then cooked. ‘Cooking’ or pyrolysis would last for at least two days. During this process, dangerous fumes are emitted, engulfing the whole village. These fumes are eventually inhaled by adults and children alike. Once the ‘cooking’ is done, the kiln is cooled down. Once cooled, the families would pack the charcoal in plastics and sell by bulk or per piece for Php8. A week’s work of charcoal making gives a family around Php1,500 in income.

Due to smoke from constant wood burning, the family ‘s house is like a black-and-white film where everything is stained with charcoal from floors to clothes to beds. Surrounding their blackened house are heaps of used woods kept for burning later.

Over a hundred families rely on charcoal making in Natividad’s village. The local government is reported to have plans to put an end to charcoal making next year.  World Vision is advocating for a safer place to transfer the families, especially the children, who constantly breathe in harmful smoke from the burning woods. 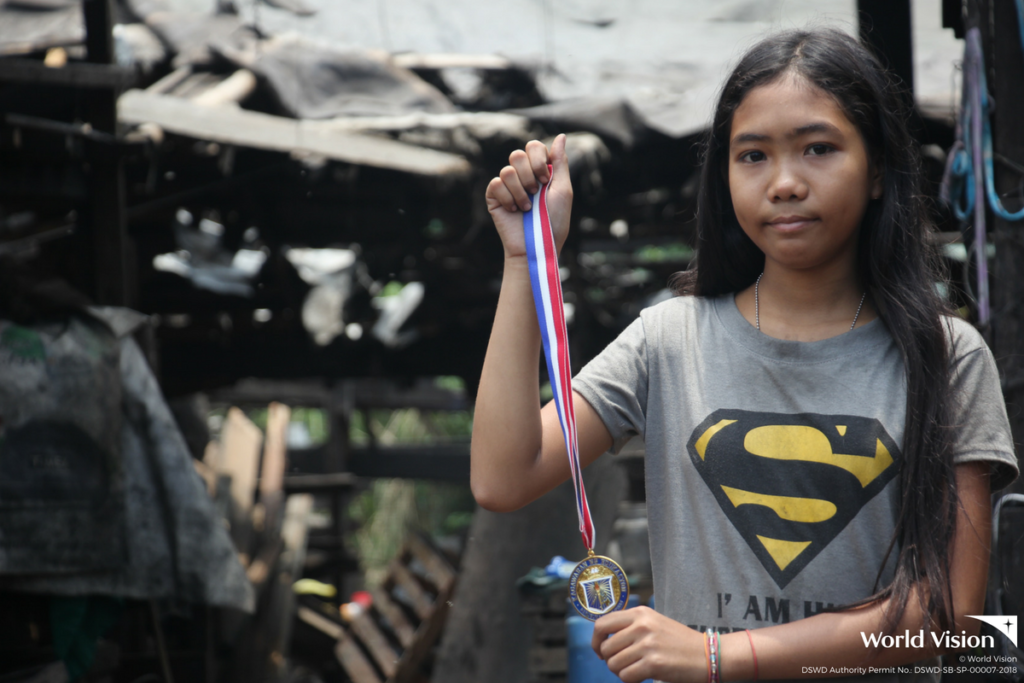 Despite their life situation, Natividad’s children go to school and perform well, a feat uncommon in the village where children are forced to stop school due to financial constrain. She is proud of them, her so-called gems. “My children are smart. They always receive honors and awards.” 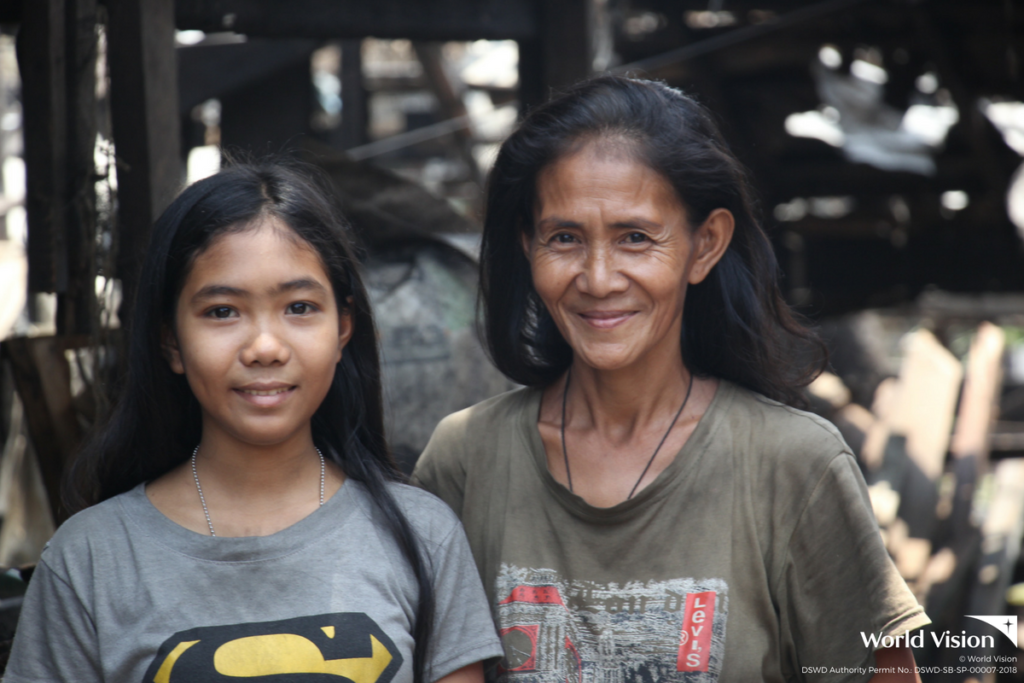 Two years ago, her eldest daughter graduated from BS Tourism. Her youngest daughter, Christina, 15, a World Vision assisted child, has been a top ten student and received a Best in Science award recently. The family’s only son also constantly receives recognition and is showing inclination in Mathematics.

A graduate of Bachelor of Science in Industrial Education, Natividad shares that when she was young, she used to receive awards and honors as well. When asked why she never pursued a career, Natividad says it is a sacrifice that she had to take to care for her growing family.

“There were times when I imagine what I would be now if I pursued a career. But there’s no regret. At that time, the decision I made was the right thing to do,” she says. 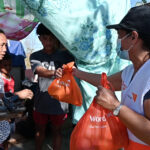 World Vision aims to assist a total of 10,000 families or 50,000 individuals in the worst hit areas, as it hopes to reach more families... 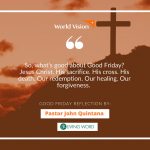 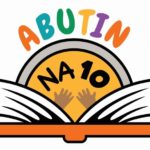 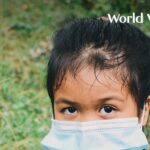 With latest health reports of increasing number of COVID-19 infection among children, World Vision urges family members to be mindful of the prescribed minimum health...

International humanitarian organization World Vision, as it culminates its 60th anniversary celebration in the Philippines, honored its staunch partners, supporters and ambassadors in its 2017...