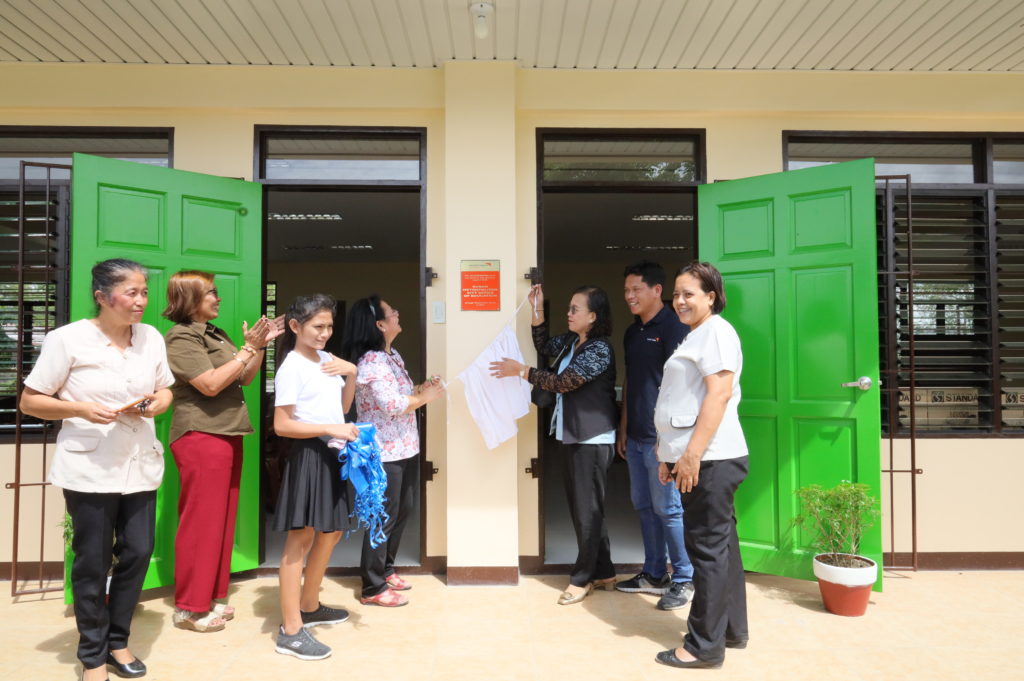 As learners in Batangas return to school after the province suffered from the devastating effect of an erupting Taal Volcano, students from Grades 5 and 6 who have been holding classes in almost dilapidated and make-shift classrooms, can now use a regular classroom built under World Vision’s SAFE Project.

“Thank you for helping us. We promise that we will take good care of the classrooms you provided for us,” Ella Mhae,11, the class president, said.

Funded by Korean donors, the SAFE Project in the World Vision area in Rosario also has a large screen TV, bookshelf, and new tables and chairs for both teachers and students, to name a few.

Rosario in Batangas, though not affected by Taal Volcano ashes, was one of the towns that provided shelter to affected families.

Batangas was without classes for nearly three weeks after Taal Volcano erupted on January 12.

Although the majority of the families were allowed to return to their communities, there are some that are still prohibited to return to areas that are considered dangerous. The Philippine Institute of Volcanology and Seismology (PHIVOLCS) still puts Taal Volcano on alert level 3.

*As of February 25, 2020 –The alert status in Taal Volcano has been lowered by PHIVOLCS almost two weeks ago after parameters showed decreased unrest since its initial eruption on January 12.

Keeping children away from the bad effects of gadget overuse

Excessive use of gadgets can cause physical and mental damage to children. To keep children active, a school in Antique involves their students with ball... 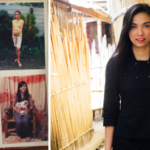 Twenty-two year old Bea was once a World Vision sponsored child. The meager income her parents earned made her work as a school janitor to... 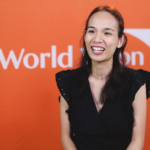 Home, no matter how circumstances change, will always be home. This remains true for the children of Marawi City. 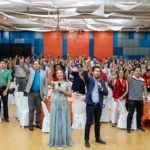