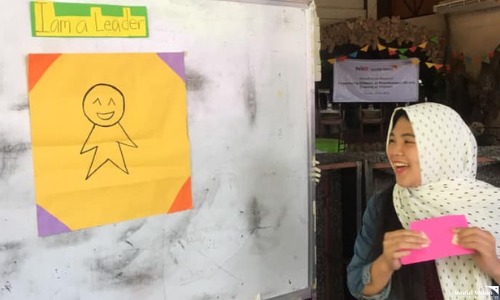 In support of the Department of Education’s (DepEd) Back-to-School and Stay-in-School (BTS/SIS) strategy for Marawi children, World Vision officially launched its Marawi Peace and Protection Project in October 2018.

According to DepEd, BTS/SIS is an ‘inter-organization initiative for conflict-affected learners to ensure that they will go back to school, or access learning through the provision of basic education services, skills training and peace-building.’

“World Vision remains committed to the protection of children and youth of Marawi from conflict and other forms of violence. Through this project, our goal is to help strengthen systems and structures for peace and protection and to empower the children and the youth to become agents of peace,” shares Rommel V. Fuerte, World Vision’s Executive Director.

16-year-old Farouk who hails from ground zero and whose family now lives with relatives, shares, “My dream is for Marawi to be back to what it was and for its children to feel safe again.

As a youth, I know I can do something to help achieve this.” His family lost their house and businesses due to the conflict.

From the past forum initiated by the Education cluster, it was discussed that based on the learners’ tracking data, the number of out-of-school youths had increased by 579% in school year 2017 to 2018. These young people would likely become more prone to the recruitment of groups which promote extremism and violence. A separate child protection rapid assessment conducted by the Joint Regional Child Protection and Gender-Based Violence Working Group in October 2017 also showed that 24% of the assessed sites reported that girls have allegedly joined armed groups.

“This compels World Vision to also implement a community-based approach through strengthening of Barangay Council for the Protection of Children (BCPC), in parallel to the strengthening of schools’ CP committees. Engaging faith leaders and other government agencies is also critical in this project to ensure that government-mandated structures and faith-based and traditional structures are strengthened for peace and child protection,” shares Adonis Casinillo, World Vision’s Marawi Crisis Response Manager. 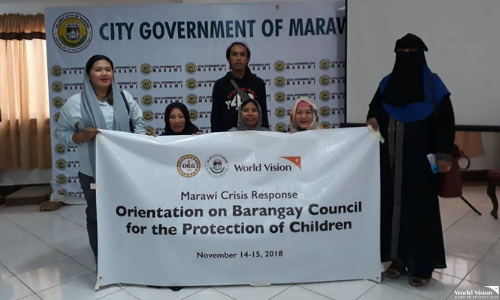 Through an orientation, organizing and planning on Child Protection and Barangay Council for Child Protection (BCPC) initiated in partnership with Department of Interior and Local Government, the 9 barangay local government units in Marawi have given support in terms formulating plans for the protection of children by allocating 1% of the LGU’s internal revenue allotment (IRA) to complement World Vision and other partners’ initiatives for children’s activities.

The year-long project will reach at least 1,600 boys and girls and about 400 adults, including teachers, faith and barangay leaders, on various peace and child protection promotion activities. 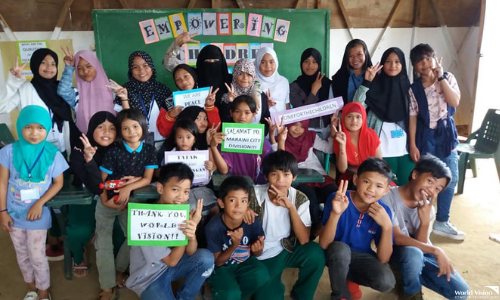 At least 28 students from 9 schools and about a hundred children from nine barangays in Marawi have already been trained as facilitators and received orientations, respectively on Empowering Children as Peacebuilders (ECAP). With guidance from their teachers and community leaders, the children have started reaching fellow children through formation of peace clubs and other activities that promote peace and child protection. ECAP is a World Vision project model that brings children to the centre of conflict prevention and empowers them to be agents of change, healing, and peace, both among their peers and in their communities. 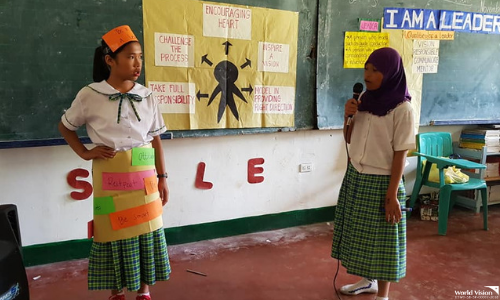 Princess Arindig, one of the teachers in Marawi shares, “We have three children who joined the ECAP facilitators’ training and now, we have started with the roll out in our school. We have seen the support of all stakeholders, including the barangay government during the activity. This is just the first of the many more roll out activities to come. We are one for children.”

The Marawi crisis which erupted in May 2017, has displaced at least 350,000 people, according to the Disaster Response Operations Monitoring and Information Center of the Department of Social Welfare and Development (DSWD) Disaster Response Assistance and Management Bureau (DREAMB). Of the affected population, at least 200,000 are children. 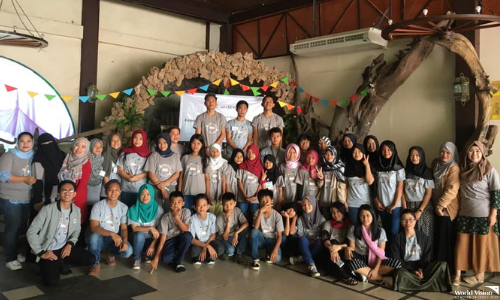 “The recovery of Marawi and its people will take time but with the engagement of all stakeholders, especially the children and youth, in this process, we trust that we can help foster a more peaceful and child-friendly Marawi,” adds Casinillo. 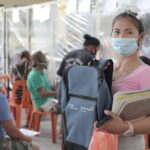 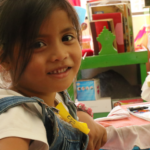 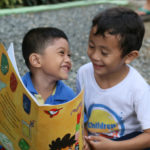 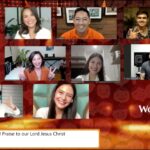