In line with the Civil Registration Month, World Vision joined the media forum organized by the Child Rights Network (CRN), composed of 46 child-focused agencies, to discuss the alarming state of the birth registration system in the Philippines and to launch the campaign dubbed “Register Every Pinoy Child Now” pushing for a national law promoting free and inclusive birth registration to benefit Filipinos. 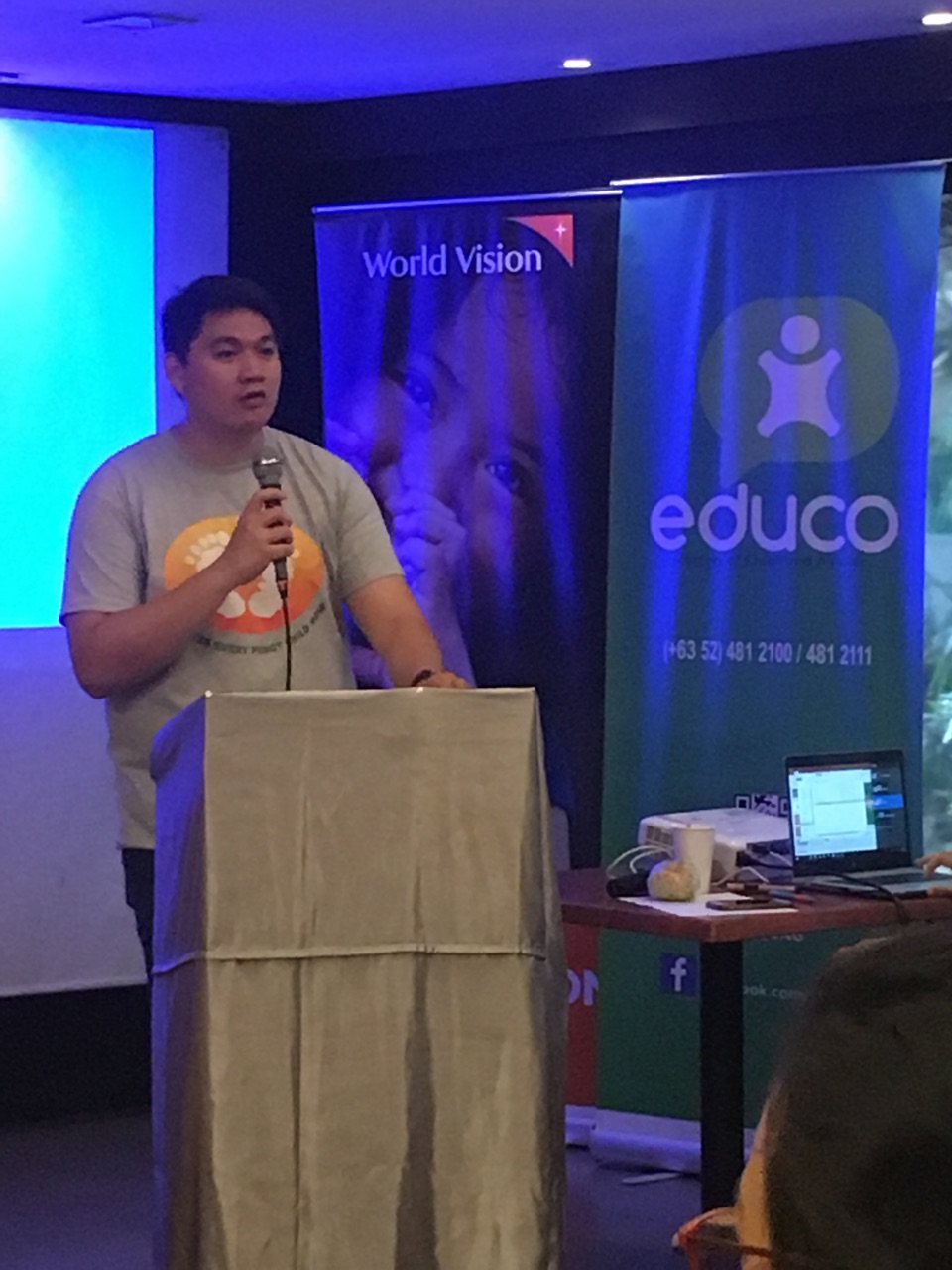 According to the recent Philippine statistics, at least 7.5 million Filipinos still do not have civil registry documents, including 2.6 million children whose births remain unregistered. “As soon as the child is born, the child has to be registered, and that is the only piece of legal document that the child needs to have. So that is, as we say, the passport of the child to other services that the child will have to access from the day the child is born onwards,” said Ma. Consolacion Salcedo, forum panelist and Policy and Planning Division Head of the Council for the Welfare of Children (CFWC).

With the current situation of birth registration, CRN urgently calls for a more efficient and responsive civil registration and vital statistics (CRVS) system that would entitle every Filipino, most especially new born children, to a proper legal identity.

“The right to an identity is one of the rights that most people have taken for granted. Without a legal identity, he or she is invisible in the eyes of the government,” said Pauline de Guzman of Plan International and one of the CRN presentors.

Aside from access to many basic services, a legal identity acquired thru a birth registration serves as a protection against exploitation of children.

Why are children not registered

“Poverty and geographical barriers are among the reasons why many children cannot have their births registered on time,” explained de Guzman.

Registration offices are too far away, and fees are not affordable for poor Filipinos. To have an authenticated and valid civil registry documents such as birth certificate, one should get a copy from the Philippine Statistics Authority (PSA), and not from local civil registry office. The number of regional and field offices of PSA is not directly proportional to the number of municipalities of the Philippines, which implies that it would be inaccessible and costly for those living in far-flung municipalities.

House Representative Teddy Baguilat, one of the authors of the CRVS bill, said, “If ever this is going to be passed, we really need to go down to the LGUs…civil registration really is an LGU and municipal government mandate.”

Congressman Baguilat then recalls an issue he encountered previously in his home province of Ifugao when the people had trouble registering for birth certificates. He said that the local government then decided to waive the fees to make civil registration accessible to the people in said province. He adds that they (Congress) are pushing for civil registration to be given as a task on the municipal level so that processing and acquiring birth certificates become more accessible to people. 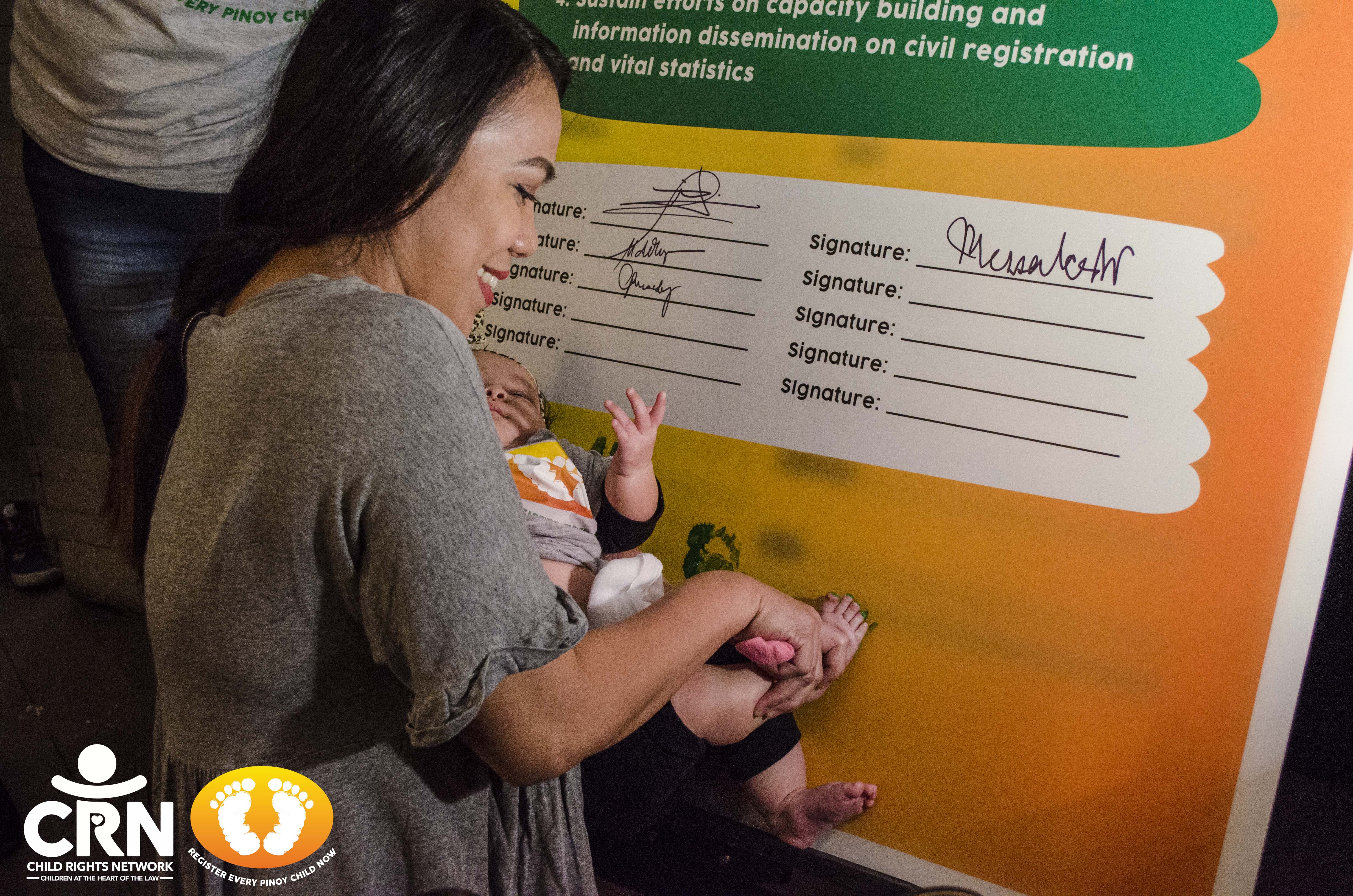 CRN enjoins the government to establish an efficient and responsive CRVS system. De Guzman said, “An efficient CRVS system should address the difficulties of birth registration by making it accessible to people, simplifying the procedures, and removing or minimizing the fees required for birth registration. Every Pinoy child should have access to civil registration. CRN further calls for digitization and establishment of culturally-sensitive Barangay Civil Registration System. This is to encourage more Muslim and IP communities to have their vital events registered as soon as possible. It also calls out to local government units to waive fees on delayed registration as it hinders poor Filipinos from getting their legal identity.

Access to Birth Registration is one of the justice agenda for children identified and advocated by the Child Rights Network (CRN), the largest alliance of organizations and agencies pushing for children’s rights legislation in the Philippines. CRN has a national membership of at least 46 organizations including World Vision in the Philippines. World Vision is also part of the Regional Steering Team (Asia) in implementing the Regional Action Framework for CRVS. 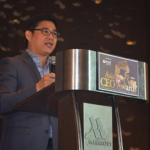 World Vision joined the Asia CEO Awards in announcing its Circle of Excellence finalists under the CSR Company of the Year category. 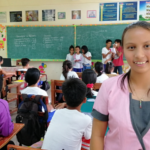 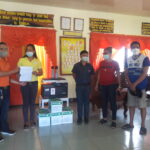 Supporting schools amid the pandemic

With the help of generous individuals and groups, more children in Negros Occidental benefited with school supplies and be given a chance to experience the...

My first time to host a birthday party

I think God offered me an opportunity to overcome my shyness when I was asked by World Vision to host its Birthday Bounceback program. I... 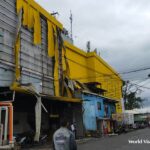 In the aftermath of Typhoon Odette (international name Rai), World Vision in the Philippines mobilizes its team to dispatch and respond to the emergency as...