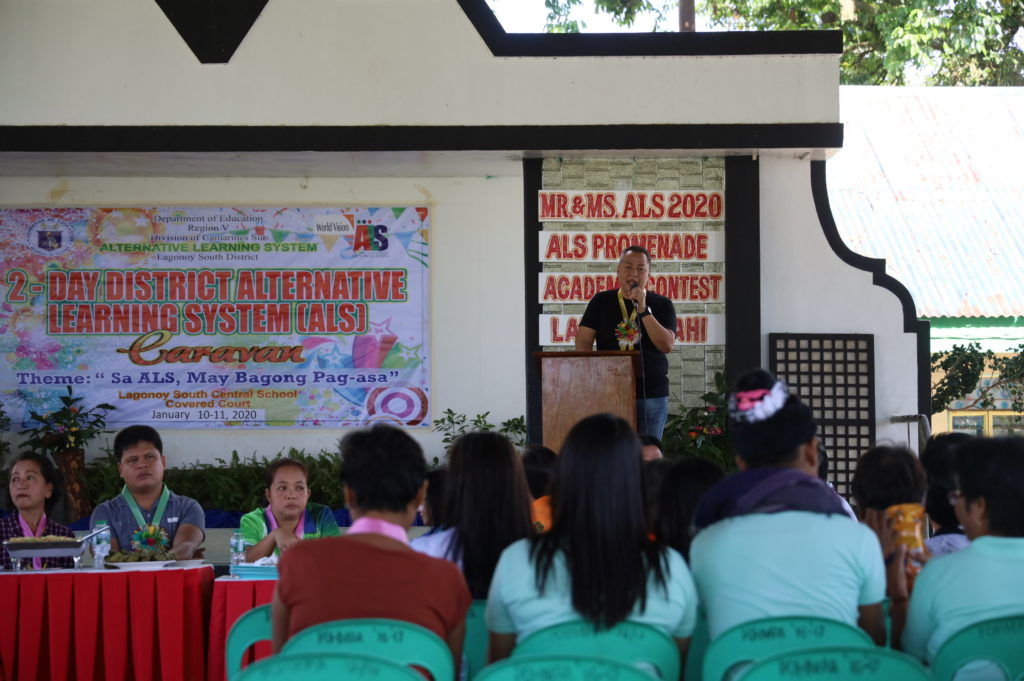 The second district of Lagonoy, a town in Camarines Sur, recently held its first awareness campaign on ALS or Alternative Learning System, the Philippine government’s education program for out-of-school youth or individuals who want to complete basic education in a mode that fits their situations.

Themed “Sa ALS May Bagong Pag-asa (There is hope in ALS)”, the campaign was commended by Lagonoy Vice Mayor Jerry Jake Remoto. “I am inspired by the sacrifices that the parents and the learners make to finish school. Finish your study for there is strength in learning,” he advised.

Peter Del Valle, District ALS Coordinator, said the campaign aims to instill among community members and ALS learners the essence of education. “We want to motivate the learners to stay in school, and to seek support from government officials and families to help us motivate these learners to finish school and aim for a better future,” Del Valle said.

With education at the core of its program, World Vision in Camarines Sur supported the first ALS awareness campaign. “We believe in giving out-of-school youth a second chance in education by supporting schools or government units that implement ALS. Youth have better chance of success if they completed their education,” Liza Eyo, World Vision program officer, said.

The 2017 Annual Poverty Indicator by Philippine Statistics Authority showed that around 3.7 million youth aged 16-24 and 3.1 million young adults aged 25-30 did not complete junior high school and are out of school.

Though the Philippines has made progress in terms of ALS enrollees in 2017, more needs to be done. The World Bank education specialist Takiko Igarashi in 2018 reported the challenges ALS program face as evidenced in the low participation and passing rate of the learners. Igarashi recommended for the Department of Education to improve ALS’ program design and motivate more out-of-school youth and adults to enroll in the program.

De Valle, who has been teaching for six years, confirmed that indeed youth and young adults in rural towns such as Lagonoy are having difficulty finishing their education. “The common problem is financial, especially for learners living in far-flung areas. While ALS provides them with everything — books, a place to study — they need to spend their transportation fee and food, which is not cheap. Second, the learner’s eagerness to finish their study, this is where we need the support of family members. ALS teachers have been visiting learners in their houses to encourage them to finish their study. Third is support from government officials. The education sector cannot do it alone. We need support from local government officials such as in terms of budget.”

The two-day ALS awareness campaign included activities such as career orientation, values formation discussion, and talent competition, among others.

“We’re glad for the assistance of World Vision. If not for the organization, we would have never made this activity,” Del Valle shared.

With your support, we can provide them a chance to attain quality education. 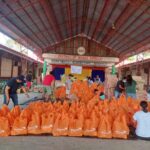 World Vision, reached the town of Moises Padilla in Negros Occidental to distribute food packs to the families who are affected by Typhoon Odette (Rai). 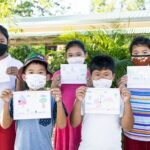 Children in Batangas, Philippines recently joined World Vision’s postcard painting activity where they draw and write their dreams for their environment. 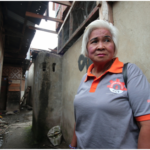 Before the pandemic, a senior citizen is at the frontline to combat OSEC

Filotea Jubay, along with a group of community workers, have been making rounds in the neighborhood to share awareness to families about the danger of... 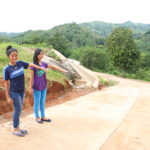 World Vision granted the request of a Senior High school in Zamboanga del Norte to cement its 270-meter road from the highway to the school... 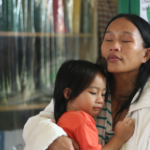