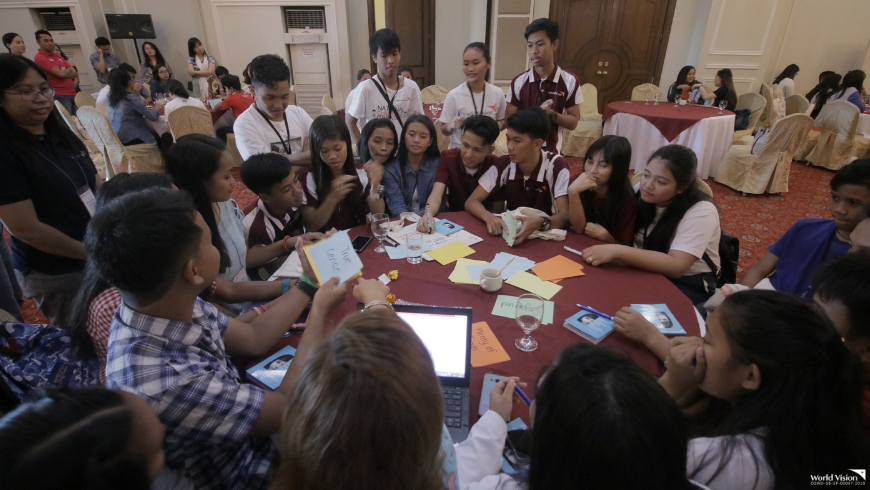 Held at the Sarrosa International Hotel and Residential Suites, the Summit gathered more than 100 children and youth from different CFAs to develop child-led solutions aimed at ending the many forms of online sexual abuse and exploitation.

The facilitators were also children and youth who underwent prior workshops and learning sessions on OSEC and are champions of ending violence against children in their communities.

At the end of the two-day Summit, the child and youth participants agreed on and signed an #EndOSEC Manifesto listing their proposed solutions, recommendations, and calls to action, which the Alliance has committed to support and advance in its continued efforts to end OSEC. 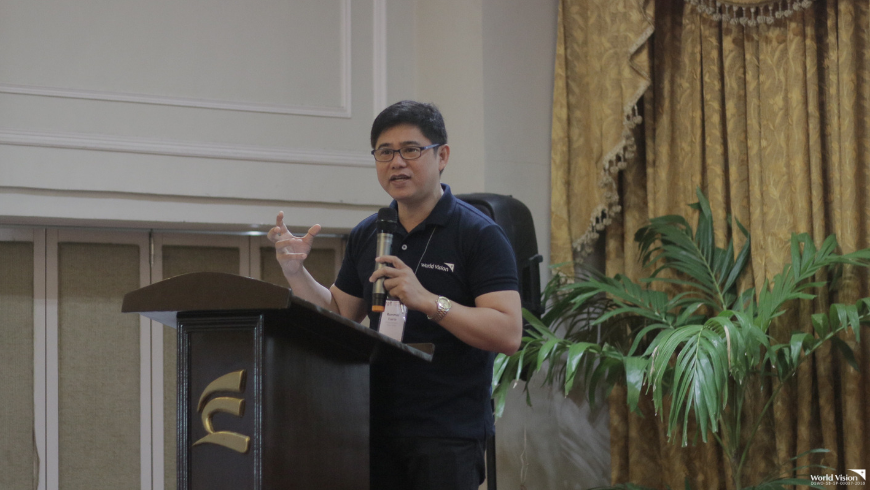 “If you join forces and join voices, more children will be empowered and more children will be saved,” says Joining Forces to End Violence Against Children Spokesperson and World Vision National Director Rommel Fuerte before the child and youth participants in the Summit, underscoring the importance of child and youth participation in the unrelenting fight against OSEC and other forms of violence against children. 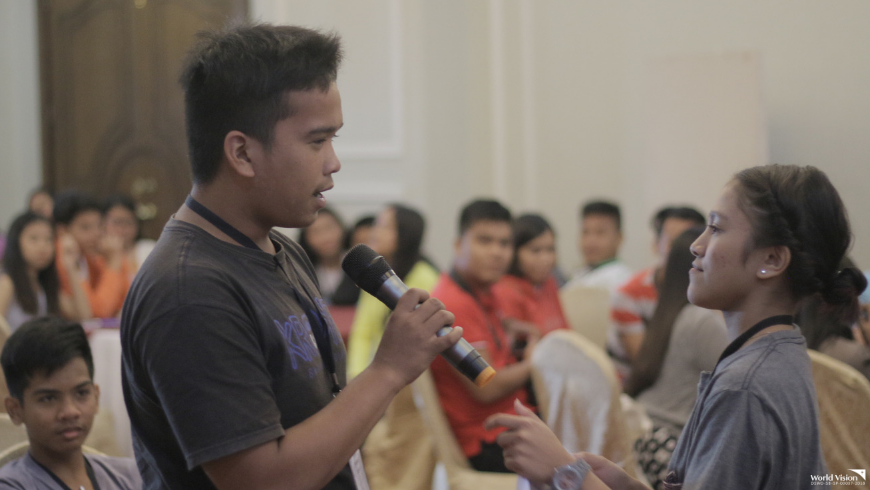 The Manifesto, which suggests solutions to end OSEC through toughened laws and stricter enforcement, integration of solutions in fast-growing industries, optimized use of media and communications, among others, was also presented to stakeholders from the public and private sectors who also expressed willingness to support the child-led solutions.

In 2017, World Vision, Terre des Hommes, Plan International, Save the Children, ChildFund Alliance, and SOS Children’s Villages have vowed to work together on the 2030 Sustainable Development Goals and the realization of children’s rights as an alliance now called the Joining Forces to End Violence Against Children.

In the Philippines where 8 out of 10 children continue to be at risk of online sexual abuse, Joining Forces has agreed on the urgent need to prioritize and accelerate the eradication of online sexual exploitation of children (OSEC), a human trafficking crime facilitated or taking place through the internet and other related media. 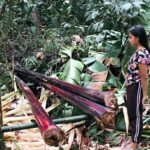 Hope sprouts amid the ruins

On October 29, 2019, a 6.5 magnitude earthquake struck the island of Mindanao, Philippines. About 40 persons lost their lives. 800 individuals were injured. Many...

Despite the struggles of families displaced by the recent clashes in Marawi City, sisters Jenrose, Stephanie, and Asnaira continue to pursue their love for education. 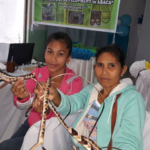 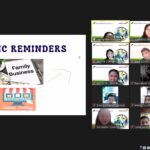 World Vision, partners with the Deloitte Philippines to provide financial and entrepreneurial workshop for 30 grade 3 students from Manila.