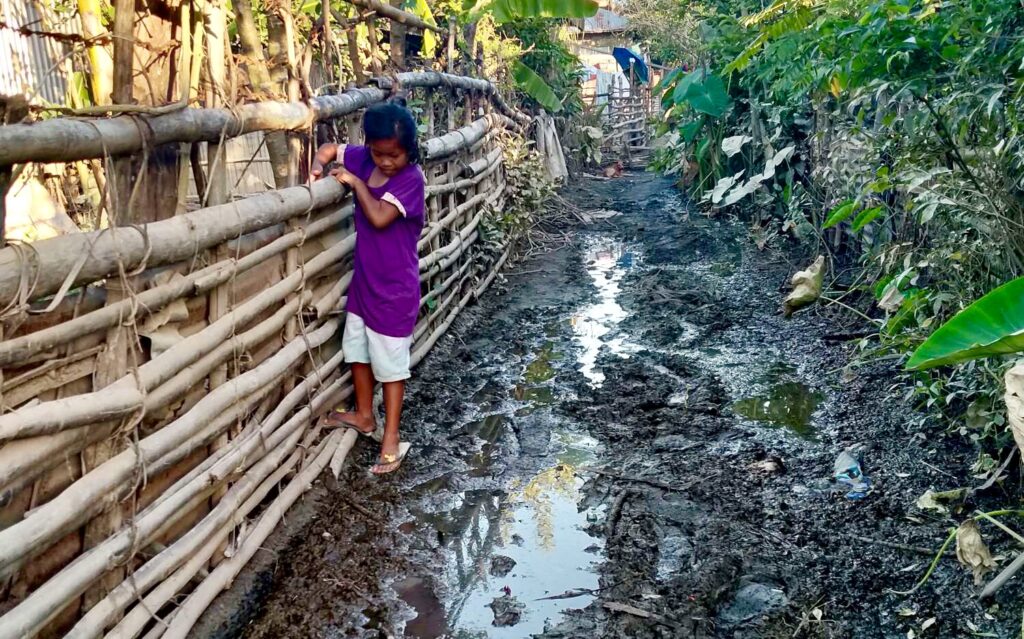 Following the massive floods caused by Typhoon Ulysses (international name Vamco) in northern Luzon, World Vision firms up its relief aid distributions in the provinces of Cagayan and Isabela.

“We confirm our intention to support our fellow people in Isabela and Cagayan. We are deeply concerned on the well-being of  so many affected families, especially the children, as they cope from the overwhelming floods last week in the north,” World Vision national director Rommel Fuerte shares.

Typhoon Ulysses brought heavy rains last November 12 and caused the swelling of rivers and water reservoirs, prompting the Magat Dam authorities to open its gates and release water, which further inundated several towns of the two provinces. The flooding has also been attributed to the limited capacity of the soil to absorb rainfall after being saturated by succeeding typhoons prior to Ulysses.

The National Disaster Risk and Management Council (NDRRMC, Nov 17) reports there are over 79,000 families from 366 villages in Cagayan and more than 69,000 families in Isabela  directly affected by the typhoon. The two hardest hit provinces combined also incurred about  P115.86 million damage and losses in agriculture.

“The massive destruction to farmlands and disruption to livelihoods could affect many parents’ ability to provide for the basic needs of their children. This could trigger food insecurity, and eventually malnutrition among children,” says Fuerte.

“We urge everyone to support all humanitarian efforts so that we can reach more of our ‘kababayans’ in the North.

World Vision also calls on the local government units (LGUs) to ensure that safety measures are in place to avoid the spread of COVID-19, especially in the evacuation centers.

In partnership with the LGUs and the community-based organizations including Pangkaunlaran and Green Meadows,  World Vision hopes to cover hard-hit areas.

World Vision also currently implements relief operations in the battered Catanduanes as part of its response in the Bicol Region, in the aftermath of super typhoon Rolly (international name Goni). 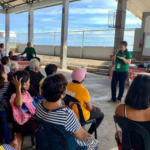 COVID-19 impact to a child

The health department on March 15 reported the youngest confirmed case of a 13-year old. Although reports show that more deaths are among the elderly,... 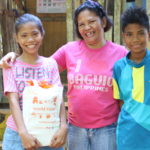 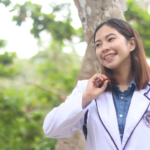 Lesly, a former sponsored child recently shared about the impact of sponsorship. She is now living her dream of being a medical professional. 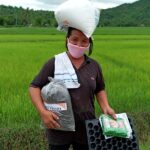 Through World Vision's FORWARD project, more families are learning skills that will help them grow vegetables and crops at home which can also boost their...

World Vision Philippines constantly challenges itself in finding new ways or innovative campaigns or programs to widen its reach and increase partnerships so that it...