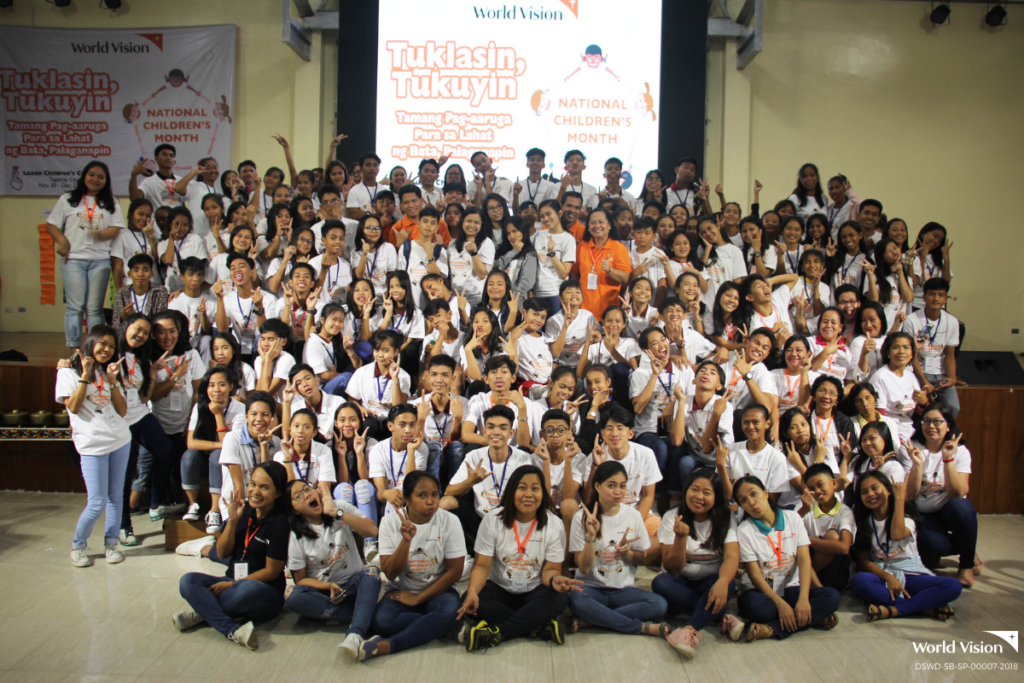 Nearly 100 children from 10 provinces and cities in Luzon joined the world in praying for people living with HIV and AIDS, and in commemorating those whose lives are affected by the disease.

“May they and their family find strength and love amidst their situation,” the children prayed.

Venus Grecia, World Vision Health and Nutrition Specialist, said that teenagers must be made aware about the transmission and prevention of HIV. “Anybody, even children, can acquire it. They should know about it before it’s too late. Most of these children are in their teens, a stage when they are curious and exploring.” Grecia added.

According to UNAIDS, there are 68,000 Filipinos diagnosed with HIV and AIDS and the number continues to increase everyday. Globally, the African region still has the highest number of people diagnosed with HIV and AIDS at 25.7 million. The Asia and Pacific comes in second with an estimated 5.2 million of HIV cases, while Western and Central Europe and North America is third with about 2.2 million.

The Philippine National AIDS Council states that as many as 31Filipinos were diagnosed daily with HIV/AIDS this year.

World Vision has been at the forefront of raising people’s awareness through its Channels of Hope initiative, which is intended to help adults learn more about HIV and AIDS and to lessen the stigma that usually goes with it. World Vision also organizes the Pinoy Abstinence and Risk Avoidance for Youth program, which teaches teenagers on relationships, love, and responsibility.

Aside from HIV and AIDS, the child participants learned about Online Sexual Exploitation of Children (OSEC). Studies show that 17.1% of children aged 13 to 18 have experienced sexual violence while growing up.

The accessibility of social media has further changed the landscape of sexual violence, with the increase of criminal cases of live stream child abuse in the Philippines to almost 300% from 2013 to 2015. Worse, even children as young as 3 months old are targeted for such abuse. 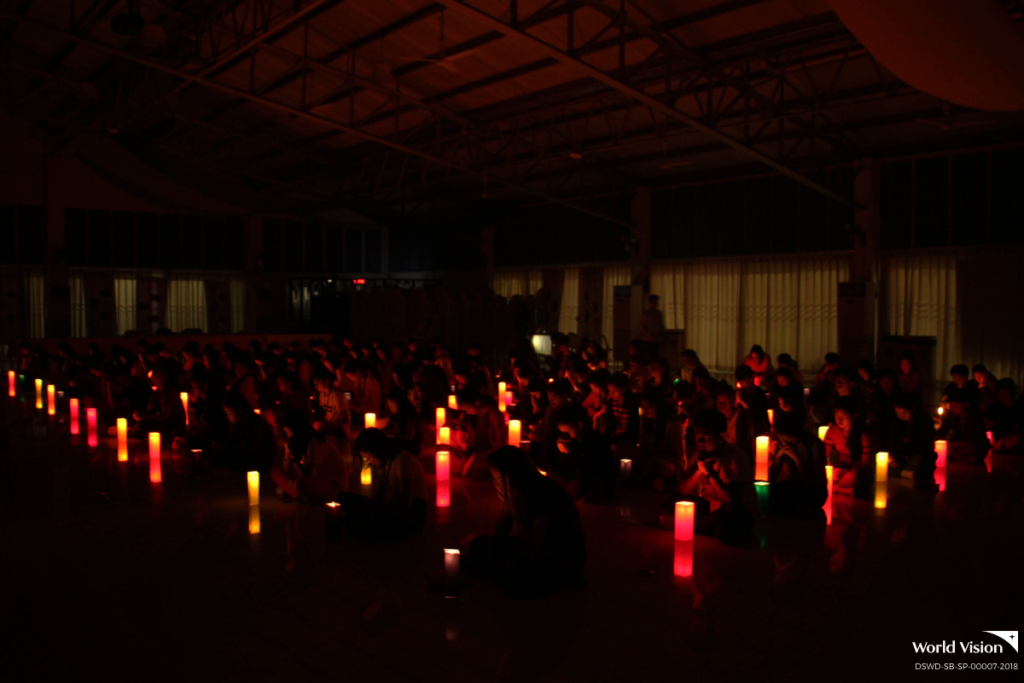 World Vision recently launched its child protection advocacy campaign called “It takes a world to end sexual exploitation of children” in 2017. Realizing the possible risk of children online, the child leaders vowed to promote OSEC in their communities and to be more vigilant when using social media. 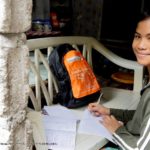 In the midst of this pandemic, World Vision assures its strong commitment in helping Filipino children reach their full potential and promises its support in... 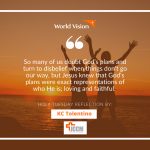 While so many tribulations and challenges still overcome us in our day-to-day lives, let us remember how Christ glorified God through overcoming His. 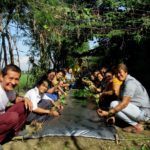 For the past year, 12 microenterprise groups from 6 World Vision communities have undergone various trainings as part of the Empowerment Through Entrepreneurship Program. The...

The promise of finishing school

Manuel, the then 9-year-old kid from North Cotabato, has changed a lot since we featured him in our Back-to-School campaign last year. 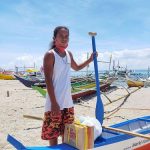 Families in a town in Sorsogon whose main livelihood is fishing recently received nearly Php500,000 total worth of boats from World Vision.