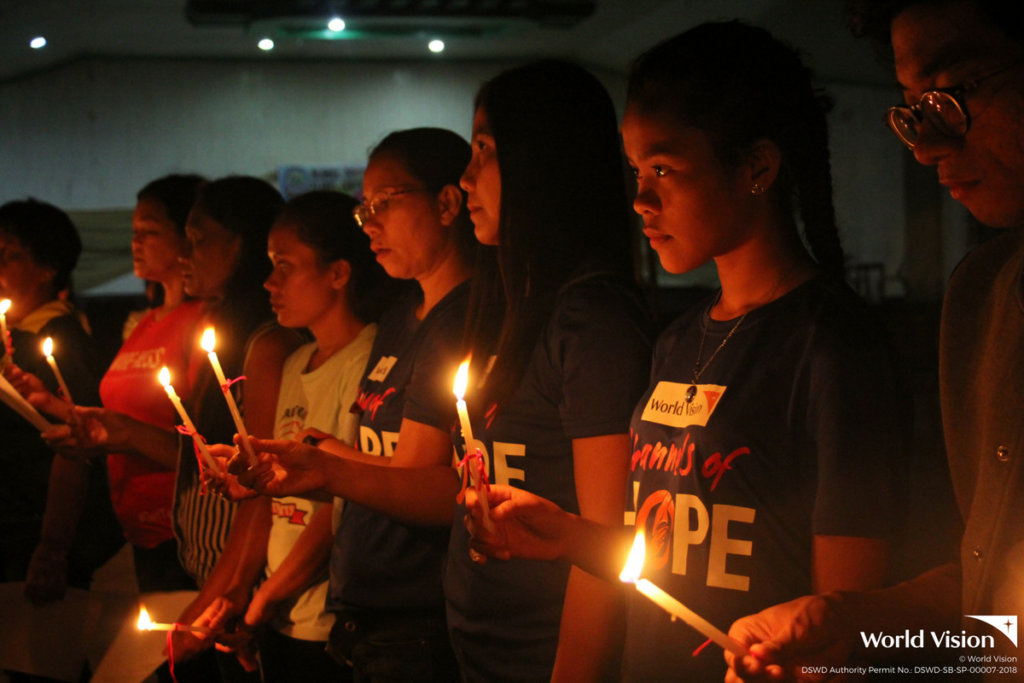 As new cases of HIV and AIDS in the Philippines continue to rise, staff in health-related sector also work double time to raise awareness about the disease.

“We’ve been doing awareness campaigns on HIV and AIDS for years but there are still those who do not know about HIV and AIDS. Low awareness causes people to avoid undergoing testing despite their risky sexual behavior,” says Brian Braña, a registered nurse and health staff in Sarangani.

Sarangani only has three recorded AIDS cases from 1984 to March 2017, the Department of Health Region 12 reported. Despite the low number, Braña says it is still significant. “The spread of HIV and AIDS can start with one.”

Remembering the lost ones

The Department of Health (DOH) recently showed that the total number of HIV and AIDS cases is now at 50,725. The figure included 5,080 AIDS cases and 2,466 deaths.

The world annually commemorates persons and loved ones who died from AIDS through candle lighting ceremonies held every May. This year, the theme “Reflecting on our past. Preparing for our future” emphasizes the need to reflect on lives lost in the past due to AIDS and the need to work together to fight HIV-related stigma and discrimination.

Braña’s colleagues, Zynx Octavio and Mark Jabines, discussed sexually transmitted diseases (STIs), and HIV and AIDS, teaching participants that anybody may become infected with STI and HIV that may eventually leads to AIDS, which remains incurable up to now. 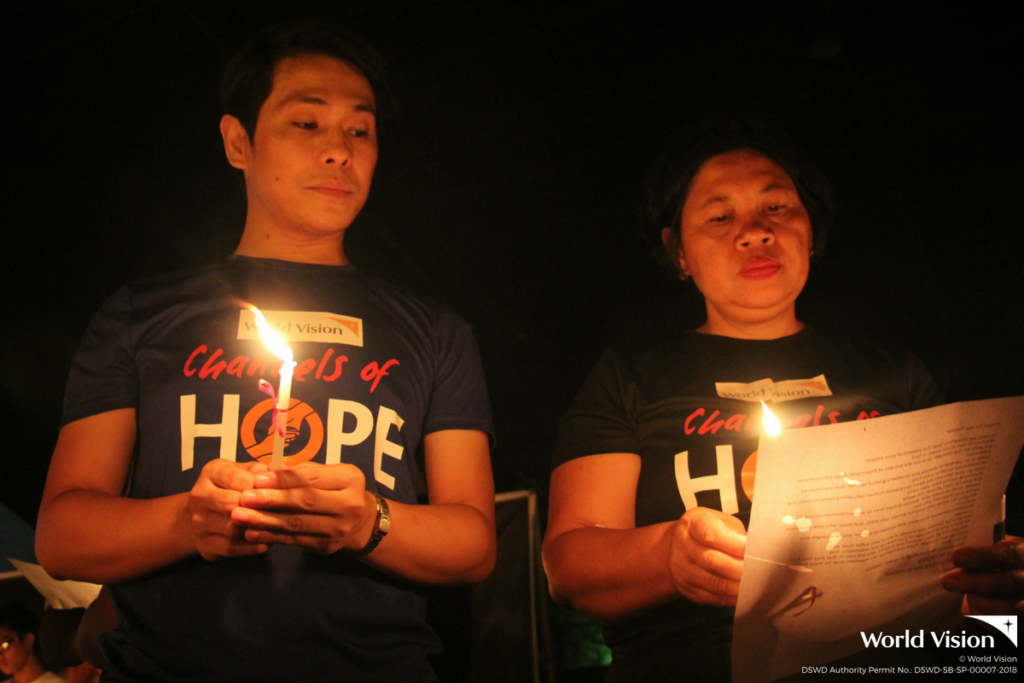 In his lecture, Jabines emphasized that HIV and AIDS may affect anybody regardless of age. “You may get the virus sexually or by blood transfusion. Pregnant mothers may also infect their babies with the virus.”

World Vision helps the government’s efforts in promoting awareness about HIV and AIDS through its Channels of Hope program, which mobilizes community leaders — especially faith leaders — to respond to core issues affecting their communities—such as HIV and AIDS, maternal and child health, gender equity and gender-based violence, and child protection.

Channels of Hope is conducted in several World Vision communities nationwide and worldwide.

Pledge for Health and Nutrition 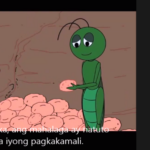 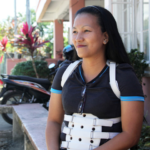 ‘I was diagnosed with TB of the bone’

This is Gina's reflection after she was diagnosed with Pott's disease or bone TB, a form of tuberculosis that affects the spine, long bones, and...