Elize was recently hired as an Admin Assistant in a government-run hospital in her province. She helps the business processes so that people can receive quality healthcare. Now, she shares her journey of ups and downs so that she can inspire young girls who are still achieving their dreams. 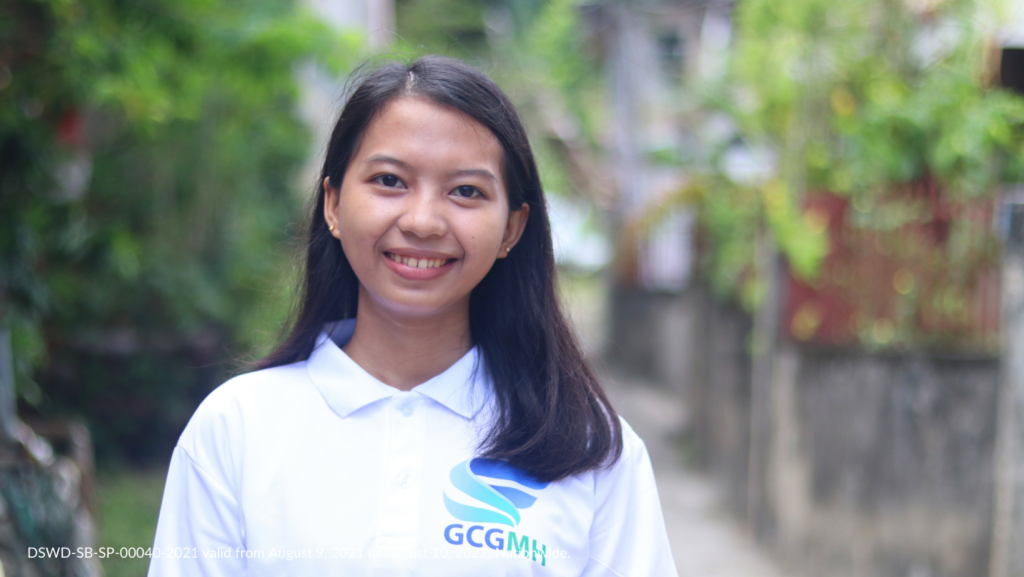 Marie Elize is a soft-spoken and earnest young gal from the residential part of Tagbilaran, the capital city of Bohol – a tourist destination island in the Philippines.

She is the fourth child among five siblings. Her three older siblings are already working while she has a younger sister who is still studying in college.

Elize’s mother works a local government admin staff while her father has already stopped working as a baker because of a medical condition.

The 22-year-old young adult graduated from her Business Administration course with a major in Financial Management. She is now working in a government-run hospital in the city.

While it is her first job, Elize already considers it successful because her journey towards achieving it wasn’t a walk in the park.

“Back then, my family really struggled financially. My father was the only one earning while my mother stayed at home to take care of us,” shares Elize. “One of my older sister had to work while studying so that she could continue her studies,” she adds.

While going through the struggling years, she didn’t allow the trials to discourage her. Instead, she used it as motivation to study harder. “My mindset back then was to work hard and finish my studies because I know that it was the key for me help my parents and give back for the sacrifices they made,” she says.

One factor that also kept her motivated during her education years was the support she received from World Vision. Starting from her early elementary level, she was already chosen as a sponsored child.

She received school supplies during the opening of classes which lessened the expenses of her parents. She also attended many character development workshops and life skills training. According to her, she has already outgrown her bashful self because of the leadership training she attended. Now, Elize is a confident leader.

“The most important thing I received from World Vision wasn’t any materials things but it was the encouraging words I read from my sponsor’s letters. It was really a turning point for me  when I was younger that someone believed in me and my capabilities,” she explains. 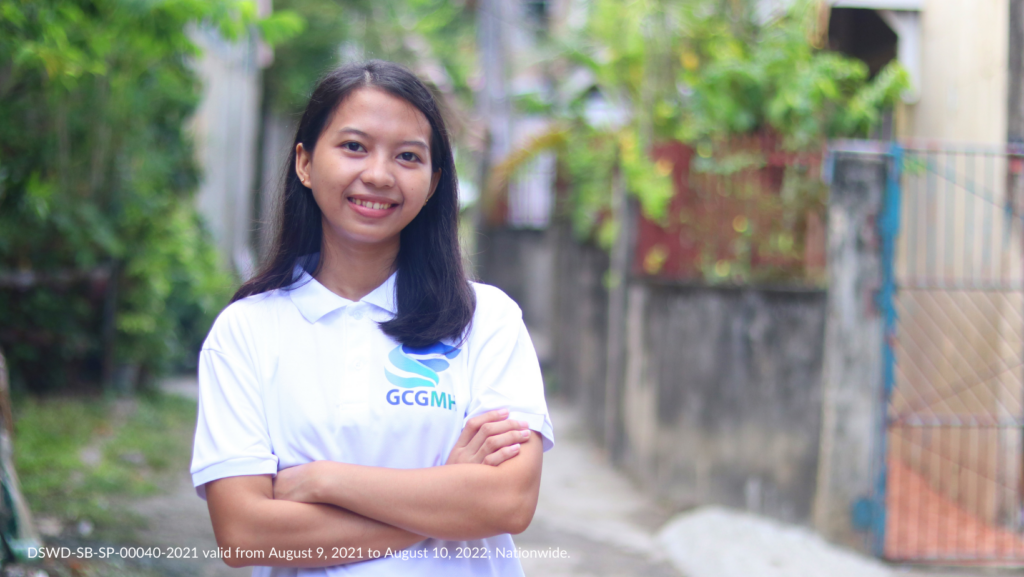 Elize’s hard work paid off as she finished college and landed a job soon after. She is also helping her parents in their daily expenses. She hopes to work harder and develop her career in the field of Finance.

The career woman is also aware that there are many girls right now who are still working to achieve their dream. Some may have a smoother journey while others may have it challenging like hers. She wants to leave an inspiring message to them so that they will be motivated.

“If there are difficulties you are going through right now, be strong and confident to face it. Always remember your purpose why you are working hard. And also don’t forget to ask God’s guidance,” she shares. 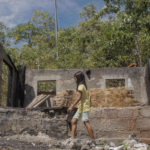 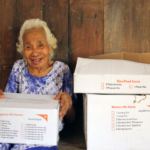 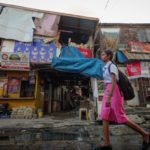 The Cities Cebu, Mandaue, Lapu-lapu, Taguig and the municipality of Cordova are now better equipped to fight Online Sexual Exploitation of Children (OSEC) and Child... 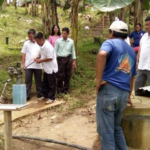 Metrobank Foundation, as part of their tradition and commitment to giving back to society, partnered with World Vision to deliver clean drinking and hand-washing water... 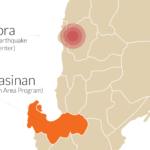